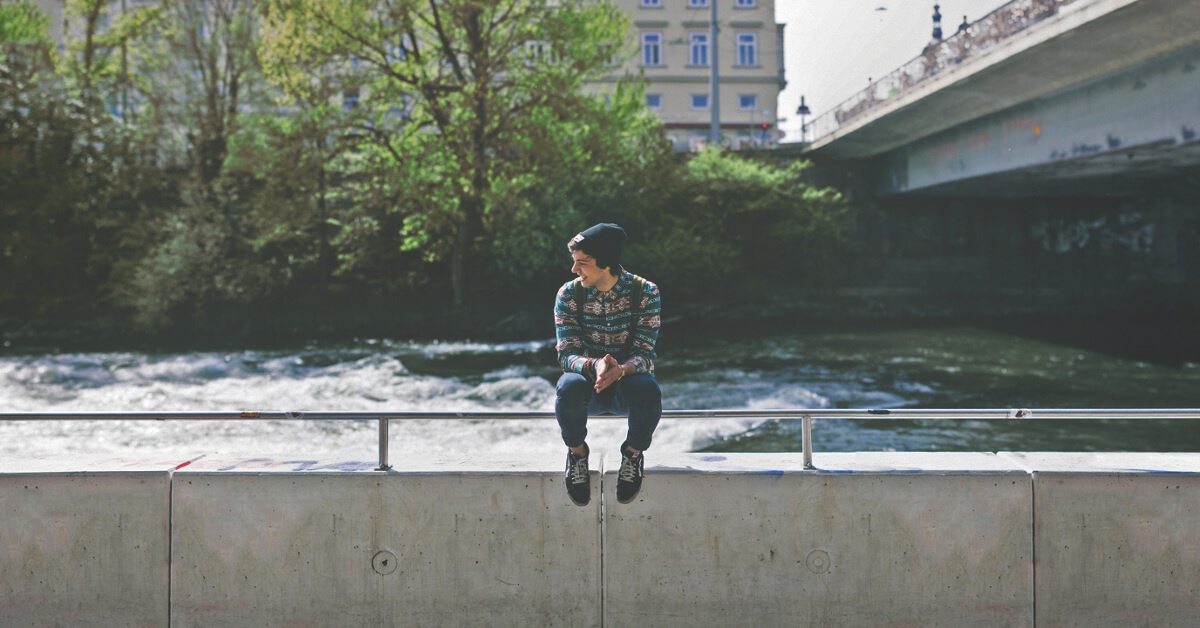 Most of the young people she knew who had left Christianity did so after participating in academic debate during high school. Competitive speech training was supposed to prepare them to combat the world, she observed dryly, but apparently the world won. It was just one anecdote, but the counterintuitive observation from a friend of a friend stuck in my mind because it is not very different from what I’ve noticed in the dozen years since I graduated from the world of Christian debate and apologetics training. I would never have guessed how many of my friends in those circles would go on to drift away from evangelical Christianity or leave the faith altogether.

But when I turned my musings into a short post about the dangers of a faith that is only intellectual, another friend with a similar background disagreed—in her experience, young people left Christianity because for them it was only an emotional experience without enough intellectual content. And right there, in that assumed dichotomy between emotion and intellect, I think we find a key part of the problem.

If we were to divide American churches into categories, surely it would be fair to say that some appeal more to the head while others appeal more to the heart. There are the churches in which worship consists of thoughtful expository sermons and biblical hymns, and in which members are encouraged to personally study theology and learn to “be ready to give an answer” to unbelievers. Then there are the churches in which worship is more spontaneous and relatable, in which members are encouraged to cultivate joy and to serve those around them. And, of course, any church worth its salt is aware of its natural tendencies in one direction or the other and is always seeking to course-correct to reach the whole person, mind and heart.

But mind and heart are not actually the whole person. As Plato observed more than two millennia ago, human beings are composed of the reason, the emotions or desires, and the will: the part which chooses and acts, influenced by both reason and emotion. But, as C.S. Lewis argued in his prescient little book The Abolition of Man, modern education is historically unusual in almost completely ignoring the will, creating what Lewis memorably dubbed “men without chests.” While Lewis’ focus was on education, I believe his concern about the neglected will points to the single greatest reason why the American church so often struggles to hold onto young people as they head off into adult life.

When we think about how to cultivate a deeply rooted faith in our children, don’t we usually think in terms of either the intellect or the emotions? We hope that passionate worship and meaningful relationships will keep them in the church; we teach them about worldview and apologetics in hopes that they will find the answers they need for others and for themselves. It is all about intellectual preparation and emotional connection.

And it’s true that both of these are very important. We are emotional and intellectual creatures, so true religion should speak to us on both these levels. But emotion by itself is shallow and changeable. Any relationship which has no firmer foundation than our feelings is in constant danger of collapse whenever those feelings hit a snag or when we find ourselves looking for a deeper significance that isn’t there. If a marriage to someone I can see and feel cannot survive on emotion alone, it is unreasonable to expect to fuel faith on nothing but feelings.

But intellectual answers alone cannot satisfy either. As James reminds us, abstract knowledge of the truth cannot save: “You believe that God is one; you do well. Even the demons believe—and shudder!” (2:19). But even if our knowledge leads to saving faith, a faith with a solely intellectual foundation is vulnerable to attack. There are deep and compelling arguments both for and against Christianity, and most people don’t have the training or intellect to comprehensively evaluate them. If arguments are all you have, and if you can’t fully weigh the other side’s arguments against your own, you’re primed to drift away at the first excuse.

One reason why so many young people leave their faith in college is because they expect to be able to casually refute two thousand years of accumulated anti-Christian argumentation because they read an apologetics book once. When Apologetics 101 in the hands of an 18-year-old proves less than completely able to compete with the erudition of a tenured professor, their faith crumbles along with the arguments which undergirded it.

And that brings us back to Plato’s threefold division of reason, will, and emotion, and to Lewis’ concern about “men without chests,” their wills malnourished, neglected, and weak. If we want young people to hold onto their convictions, we need to be reaching the part of them that actually makes those choices, not just speaking to their minds and hearts. And how do you cultivate and shape someone’s will so they are inclined toward choosing what is good, true, and beautiful? Yesterday’s educator could answer that easily: through practice that is guided by mentorship. Our choices shape our will, which then determines tomorrow’s choices; a mentor’s job is to point us toward the right choice, teach us to recognize and love it, and help us toward it.

Interestingly, this practical blueprint for training the will sounds very much like the Bible’s model of discipleship, and it is well calculated to cultivate biblical faith, which is more than either intellectual assent or emotional passion. James tells us, “as the body apart from the spirit is dead, so also faith apart from works is dead” (2:26), and when Jesus defined the essential characteristics of his people in Matthew 25, he spoke of practical actions like feeding the hungry and clothing the naked. He told his followers the way to “abide in my love” was to “keep my commandments” (John 15:1-11). If you read the famous triumphal roll of faithful believers in Hebrews 11, you’ll notice that faith is a doing thing. Expecting children to develop their faith while sitting still is like expecting them to learn soccer from merely reading a book.

If we want our young people to develop meaningful, lasting faith—a faith lodged in their chests more deeply than apologetic reasoning or emotional experiences alone can drive it—we must allow them to encounter life’s difficult choices and we must walk with them through those choices, showing the right way by word and example. The student who has spent the four years of high school practicing holiness is far more prepared for college than the student who spent four years studying apologetics. Of course, we should not neglect the intellectual and emotional aspects of faith, but there should be no higher priority for churches, youth groups, and families than cultivating in our young people a will which knows from practical experience what it means to “seek first the kingdom.”