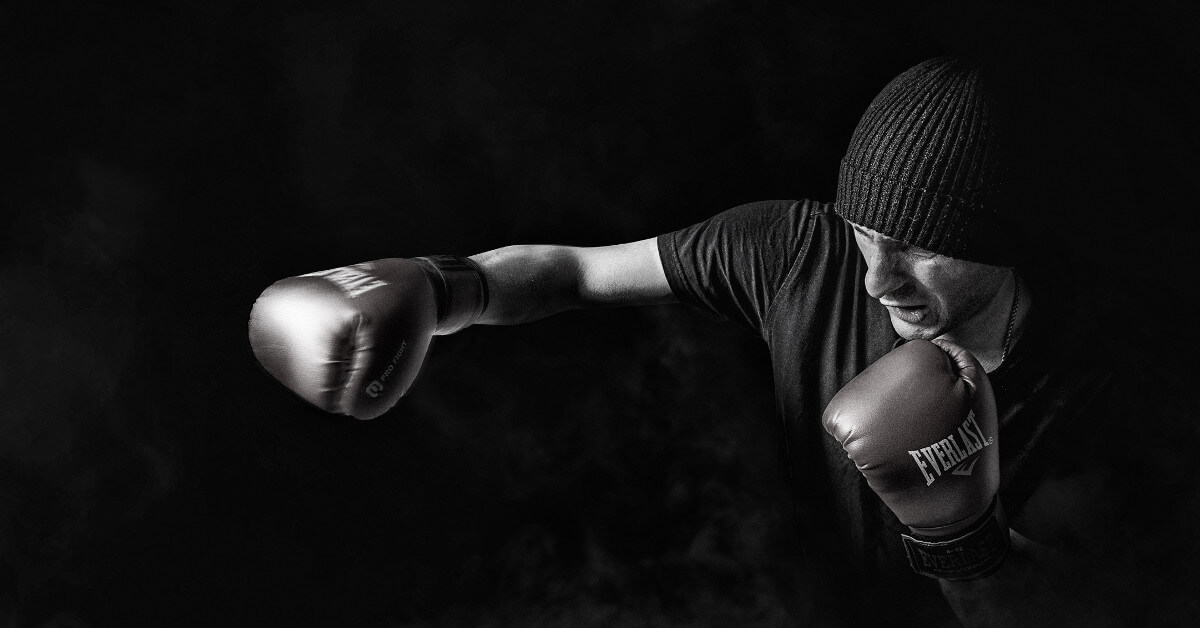 It’s been a while! When I shared the news last year that I was heading to seminary, I said I wasn’t sure how much time I’d have for writing between then and now, as I spent a year transitioning out of teaching, getting to know the little girl who joined our family last June, and starting work as a web developer to pay bills over the next few years of seminary. I wasn’t sure what the year would be like, and it turned out to be pretty challenging. I’ve written a good deal about the importance of putting family and the local church first when events start to pile up and overwhelm our other priorities, and at times it has felt like the Lord wanted to see if I could follow my own advice. The past year became something of a perfect storm of busyness, both in ways which I had expected and others which were quite unexpected. However, our Father saw us through and provided all we needed (though not, it turned out, enough time to do much writing on the side).

And now that season is behind us. I just taught my last class of the school year and I’m looking forward to a less intense summer schedule, then seminary in the fall. I told you last year that I planned to go to Reformed Theological Seminary in my hometown of Charlotte, but over the past year I’ve changed my mind and am now excited to be heading to Greenville Presbyterian Theological Seminary as a distance student. I look forward to doing more writing and recording over the summer, and I have fond aspirations of continuing on a somewhat regular schedule even during the school year. I suppose we’ll find out together whether that is realistic…

In the meantime, I thought I’d dive back into blogging with a response to an interview I came across recently which captures a sentiment which is very common in American Christianity, yet also quite dangerous to the health of the church.

It’s an interview with Anthony DeStefano, author of a new book titled, Inside the Atheist Mind: Unmasking the Religion of Those Who Say There Is No God. I’m not familiar with Mr. DeStefano or his work, and it would be unwise to base any broad conclusions on a few words, but I think there is something profoundly wrong with his explanation of why it is important “to frame the ‘new atheists’ as bullies.”

It’s important because it’s the truth. Bullies are usually cruel, arrogant, ignorant, intolerant, selfish, self-centered, often cowards and liars — and when you try to correct them, they usually throw temper tantrums. Well, that’s the perfect description of modern atheists. And these particular bullies are at war with us, plain and simple. For the last 20 years, they’ve been waging an all-out, media-driven attack on believers — especially Christians — in the form of anti-Christian books, movies, TV shows, articles, speeches, billboard campaigns, blogs, anti-religious civil litigation, and government legislation — and it’s been relentless. Their goal has been to totally eradicate religious beliefs from the public square. As I say in my book, there’s only one way to deal with bullies — and that is to stand up to them and fight them. Ultimately, that’s why it’s so important to define the “new atheists” as bullies right from the start — so we don’t waste any more time and start countering their attacks in the most effective way possible.

Let’s get the obvious out of the way first and say that categorically describing “modern atheists” as “cruel, arrogant, ignorant, intolerant, selfish, self-centered, often cowards and liars… [who] throw temper tantrums” is untrue, uncharitable, and unhelpful. It is, frankly, bearing false witness in a way which hurts everyone listening. The atheist in the audience is rightly offended, and the Christian is primed to be defensive rather than winsome the next time he encounters an unbeliever. Even if we extend a little charity ourselves and assume Mr. DeStefano intended “modern atheists” as shorthand for “leaders of the ‘new atheist’ movement,” his critique is still so broad that it merely poisons the well when he ought to be offering living water.

But there are two deeper issues with Mr. DeStefano’s argument here. They are, quite simply, the problem he identifies and the solution he proposes.

I am grateful to have grown up in a nation which has been profoundly shaped by Christianity, but the great danger of our “Christian nation” mythos is the way it teaches Christians to think of public support for our faith as a birthright. Of course we should be grateful for whatever shreds of true religion remain in our nation, but we should also ask ourselves whether we have placed more faith in the free exercise clause of the First Amendment than we have in Jesus’ sober words of warning. We should pray with Paul that we may live “a peaceful and quiet life” (I Tim 2:1-2), but if we find ourselves surprised and indignant when the world opposes the church, we should ask ourselves whether our perspective is informed more by Fox News than by the New Testament.

Our perspective matters because it will determine our response. If we are thrown off balance by public opposition to Christianity, it is because our expectations are political rather than biblical. And when our expectations are shaped by secular politics, it’s natural to defend those expectations along secular lines. So we end up saying things like this: “there’s only one way to deal with bullies — and that is to stand up to them and fight them.”

Actually, Jesus came up with a second way to deal with bullies. He died for them. And he commands us to have the same heart toward our opponents (even the bullies).

Now, it is certainly possible to live out sacrificial “turn the other cheek” love while also engaging in fiery public debate. I can love you while disagreeing with you or voting against you. And I think it’s fair to assume Mr. DeStefano has the latter in mind when he calls for Christians to “stand up and fight them.” But which is our priority? When I think of a militant atheist, do I see him as an enemy I need to fight, or a neighbor I need to love? When we are surprised and outraged that the world would oppose the gospel, when we think more of our constitutional rights as Americans than our biblical expectations as Christians, we are perfectly primed to sacrifice our witness for the sake of “winning.” And that is exactly what Satan wants. He has never been very troubled by Christians who are standing for their rights, but in 2000 years he has yet to figure out what to do about Christians who are kneeling for their enemies.