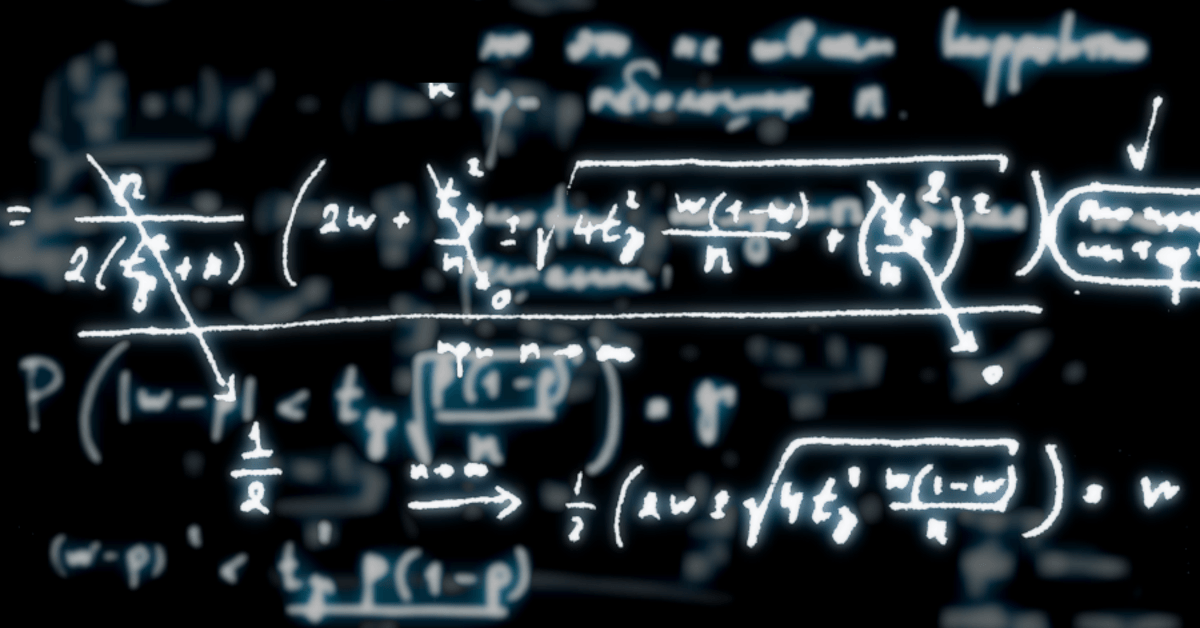 To understand universal fine-tuning, we need to understand that space, time, and matter, the building blocks of our existence, are governed by “universal constants” which determine things like the forces of gravity and electromagnetism, or how the protons and neutrons within every atom hold together. These universal constants establish the parameters within which reality operates. If any of the forces they define were just a hairsbreadth different, our universe would be unrecognizable.

As an example of how these forces and their interactions are integral to reality as we know it, the nuclei of all atoms except hydrogen contain more than one proton, and protons have a positive charge, but positive charges repel one another (like two positive magnets). Do you see the problem? By rights, the core of every single atom except for hydrogen should immediately fly apart! But, fortunately, there is a second force which holds protons (and neutrons, the other part of an atom’s nucleus) together if they get close enough to each other. Once protons or neutrons get within range of this second force, they can be pulled together to form the nucleus of an atom.

The force which causes protons to repel one another is called the electromagnetic force, and the force which pulls them together is called the strong nuclear force. Not only are both necessary for atoms to hold together, but they must be precisely calibrated to balance one another out. If the strong nuclear force was just a tiny bit weaker, the repulsion of the electromagnetic force would keep any elements heavier than hydrogen from ever forming. On the other hand, if the strong nuclear force was just a tiny bit stronger, hydrogen would be unable to form at all, which would be quite inconvenient since it is the most common chemical in the universe and is necessary for the formation of water and the combustion of stars!

The interesting thing about universal constants like the electromagnetic force and the strong nuclear force (and the dozens of other, similarly fine-tuned universal details), is that there is no other, outside force or condition determining their strength. Typically, when we think of a “force” in everyday life, it is conditioned by other factors. For example, a hyena’s bite can generate around 1,000 psi of pressure. It will vary somewhat depending on the health and size of the particular specimen, but you’re never going to find a hyena which can chomp through your arm at 10,000 psi. The realities of bone and muscle simply won’t allow it. But the universal constants aren’t like that. They don’t depend on anything else, so they could literally be anything at all.

Think of the biggest number you can imagine. Any universal constant could be that large. Think of the tiniest number you can conceive. Any universal constant could be that small. Now, survey that whole, immeasurably broad span of potential values for both the electromagnetic force and the strong nuclear force and mark the tiny sliver within each span where the two forces fall just into the right range to balance one another so that hydrogen and all the other elements necessary for life can form. Oh, and that tiny acceptable range for the electromagnetic force will also have to be the right amount to hold electrons in orbit around atomic nuclei, but not so strong that they are unable to bond to form molecules. And, of course, its value must also coordinate perfectly with the gravitational force and the ratio of the mass of electrons and protons to allow the formation of stars capable of sustaining life forms. And don’t forget that all of these other forces must themselves be precisely calibrated with the other universal constants which we haven’t even mentioned and which all need their own impossibly precise values for the universe to exist in anything resembling its present condition.

Do you start to see why it feels like there must have been a designing intelligence behind this unbelievably, almost incalculably precise calibration of dozens of different variables, all hitting just the ranges which make life possible? It is true that an atheist could imagine life evolving under somewhat different conditions, but “somewhat different” isn’t what we are talking about here. Missing the mark just a bit for just one of these universal variables could result in a universe without stars, or without planets, or without molecules; a universe in which everything was hydrogen atoms; a universe which was nothing but black holes. There are so many ways to go wrong, and such a limited range of livable values, that physicists struggle to mathematically define how unlikely our life-sustaining universe is.

One scientist, Roger Penrose, focused on just one of the many unbelievable “coincidences” which make life possible and calculated that the odds of it coming about by chance were 1 in 10 to the power of 10123. (That’s 10 to the power of 1 followed by 123 zeroes. For the sake of comparison, it is estimated that there are about 1080 atoms in the known universe.) Ultimately, the chance that universal fine-tuning is mere coincidence is so small as to be laughable, and it is hard to avoid the conclusion that something supernatural carefully chose the fundamental rules which hold together reality, tailoring them with painstaking precision to make biological life possible.

Header photo by Ivan T under CC BY 2.0, cropped