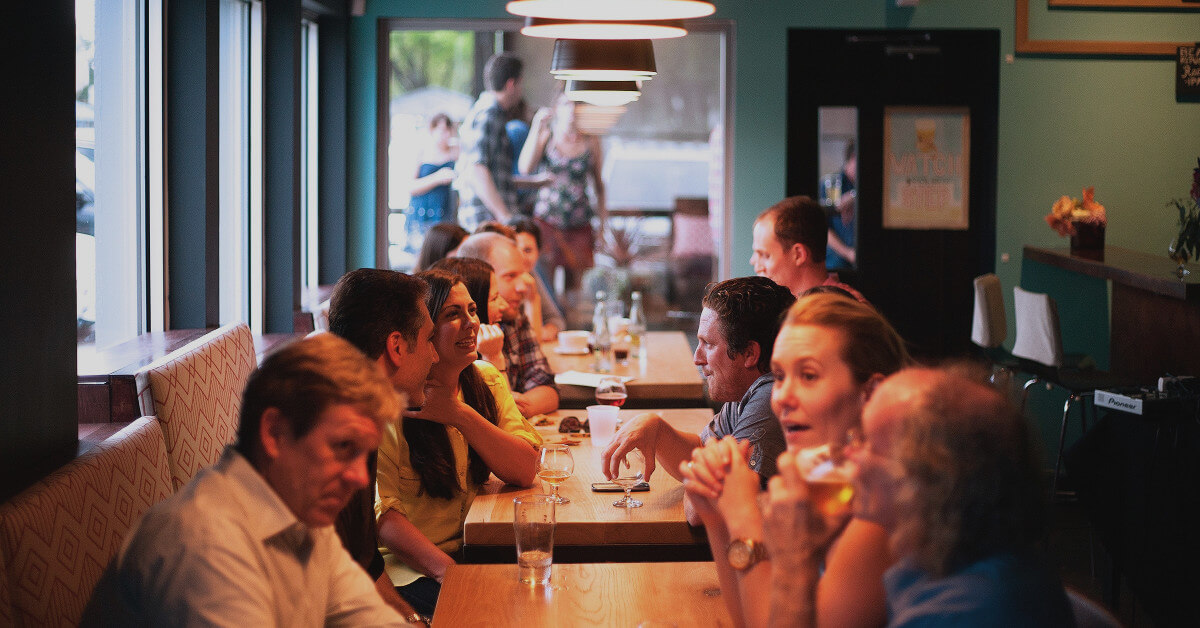 For certain questions, God’s answer is very clear. If you are thinking of cheating on your wife, don’t. No complicated analysis required. But other answers are less obvious, as Scripture provides guiding principles but no detailed blueprint. The Bible tells parents to discipline their children, but the broad plane between permissiveness and cruelty must be navigated with wisdom. The Bible calls us to rest on the Sabbath, but discerning what that means for a particular day in a particular family’s life takes wisdom. The Bible commands us to provide for our families, but when does the diligent laborer become a workaholic? Only wisdom can tell.

Wisdom has two essential ingredients. It requires knowing God and his will, but it also requires experience. I may have memorized every verse in the Bible about marriage, but unless I have learned how an ordinary woman will respond to someone saying this sort of thing in this kind of way, I will struggle to communicate with my wife wisely. I may wholeheartedly believe that “Whoever spares the rod hates his son, but he who loves him is diligent to discipline him,” but I’m still not going to know how to respond to a defiant two-year-old until I’ve actually been there—or seen someone else who was. And that last bit is important.

The great thing about wisdom is that yours can grow from someone else’s experience. Everyone who has ever gotten advice from family and friends before a first job interview, or a first date, or a first child, knows that. We gather wisdom for the thousand dilemmas of daily life by watching and listening to those who have already navigated similar challenges in their own lives. It may come from intentional conversations, or simply through ‘living alongside’ over the years. As Leah and I have faced difficult decisions in our own marriage, we have found wise decisions easier because we could draw on the accumulated experience of the faithful families and communities in which we grew up. Life would have been much harder—and our apparent wisdom would have been much less—if we had been forced to start each discussion with a blank slate.

Unfortunately, a mostly blank slate is exactly what many modern Americans are working with. Our neighborhoods and our pews are full of isolated Christian families who are trying to sketch out the blueprint of a household from scratch. Faced with such an impossible challenge, it is easy to err in one of two directions. Some will simply give up, trying gamely to avoid what is obviously wrong but making little effort to cultivate the sort of flourishing home which is shaped by wisdom and is able to protect a marriage, grow spiritually healthy children, and build up the local church. Other families, desperate for something better, will latch onto whatever book or system promises to save them, turning it into a tiny and tyrannous god. (Legalism can feel a lot like wisdom until it is too late, especially when you have seen little of the real thing.)

Neither extreme is likely to produce strong families, mature believers, or healthy churches.

American Christians must remind ourselves that practical, lived wisdom is almost impossible without community; not the placebo community of social media, but real community of other people in your home and life and you in theirs. This is not to say that all communities are themselves healthy or wise. Far from it. Being part of a community doesn’t remove the need for biblical discernment, but there is real safety in numbers. Especially when those around us are themselves being shaped by Scripture and the Spirit, the middle of the bell curve will usually be a pretty sane starting place as we consider how to put wisdom into practice in our own lives. As Proverbs puts it, “Where there is no guidance, a people falls, but in an abundance of counselors there is safety” (11:14).

Photo by Kevin Curtis on Unsplash