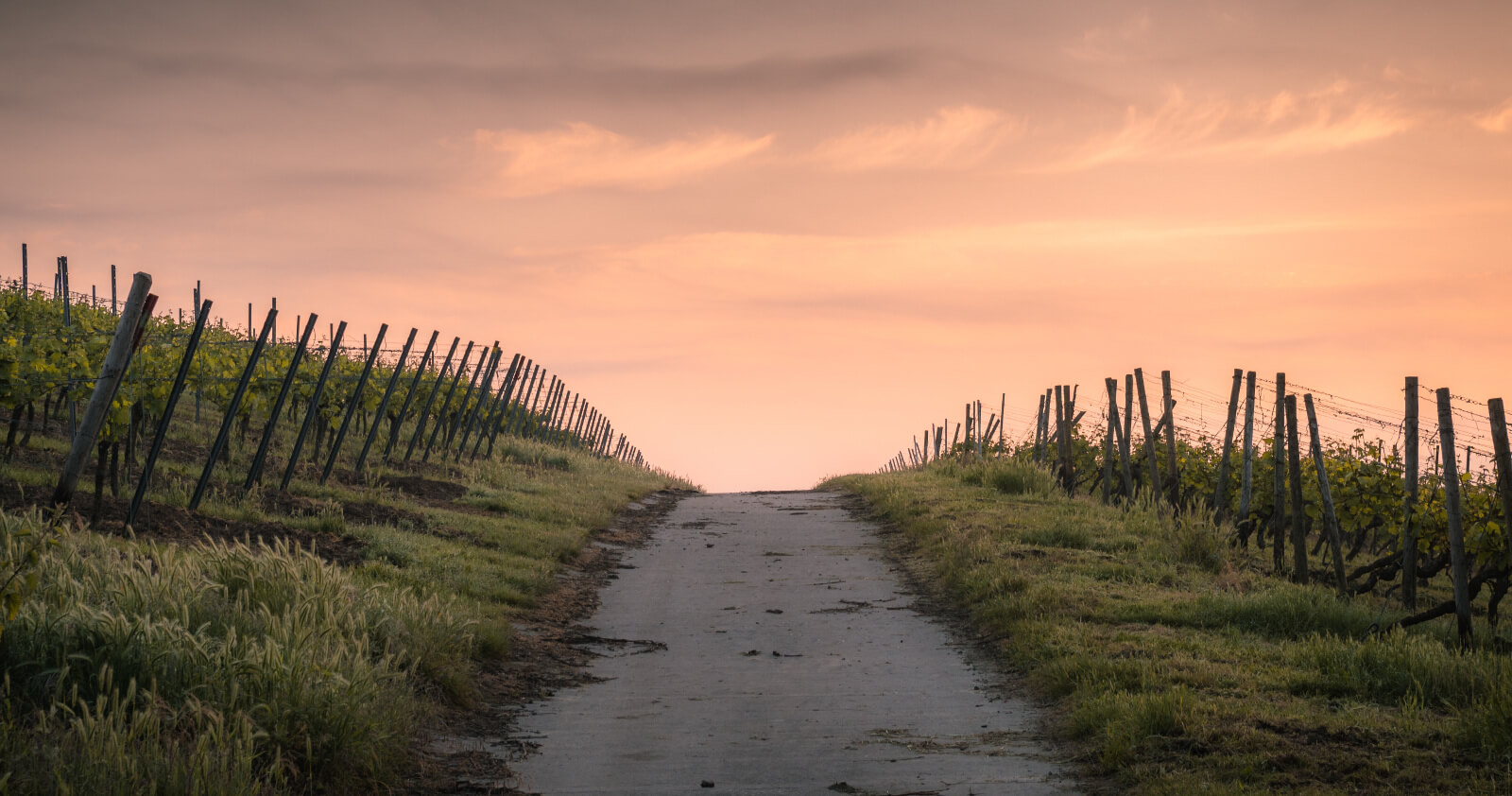 Paying attention to the news is a good recipe for pessimism. I noticed the other day that most of what I read and much of what I write is fairly negative, always attacking this or complaining about that. Given the state of American culture and the American church, perhaps that is unsurprising or even necessary. But it is important to remember that even when events are discouraging and it seems like our culture is sliding rapidly downhill, Christians have every reason to be fundamentally optimistic. Today and next week, I’ll be considering a few reasons why we can be hopeful even when the news of the day is not. The first reason is that you and I have very practical promises of daily help from God himself.

Unfortunately, the popularity of the “health and wealth” prosperity gospel means that any discussion of God’s promises needs to start by noting what he did not promise. Nowhere in the Bible does God promise you health, wealth, or any other material indulgence if you can just conjure up enough “faith.” Rather, the Scriptures suggest that trials are an ordinary part of Christian life. Peter warns, “Beloved, do not be surprised at the fiery trial when it comes upon you to test you, as though something strange were happening to you” (I Peter 4:12), and the epistle to the Hebrews says, “Consider him who endured from sinners such hostility against himself, so that you may not grow weary or fainthearted… He disciplines us for our good, that we may share his holiness” (12:3,10). Of course, like Paul, we can and should pray that God would lift our trials, but, also like Paul, we must be prepared to be content if the answer is “no” (II Cor. 12:7-10).

Feeling the optimism yet? Thankfully, this isn’t the end of the story. One of the dangers of theological mistakes is that, in addition to misleading those who believe them, they also divert those who swing too far in the other direction. It is easy, in reaction against false prosperity-gospel promises, to act as if God has not offered any promises that might be relevant in the moments between our salvation and the day of final judgment. In fact, though, we have many remarkable promises for daily life, some of which I have discussed elsewhere. For the moment, I want to focus on two promises which I find particularly encouraging when I start to feel downcast about the state of the world.

The first promise is victory over sin. I’m not talking here about Christ’s ultimate victory which was won on the cross and will culminate when sin and death are destroyed forever. Rather, I’m talking about your own personal victories in the moment-by-moment struggle of sanctification.

It is terribly easy to think of our sins as permanent; to imagine a constant, unchanging conflict from now until death. And it is true that we will always struggle with sin, and even with particular especially persistent temptations. The Apostle John warned early Christians, “If we say we have no sin, we deceive ourselves, and the truth is not in us” (I John 1:8). But do not for one moment imagine that you and sin are on an equal footing!

The idea that real and lasting victories in our struggle with sin are impossible is, quite simply, a lie. Think of some area of persistent sin in your life. No matter how overwhelming it seems, that particular stronghold can be weakened and torn apart. One chapter after John’s depressing warning about the unavoidable reality of sin in the believer’s life, the apostle switches gears to declare, “By this we may know that we are in him: whoever says he abides in him ought to walk in the same way in which he walked” (I John 2:5-6). If God expects it, then it is possible.

The practical mechanics of defeating sin in your life are quite simple: Don’t sin. Don’t be so caught up in the sad certainty that you will sometimes sin that you forget you don’t have to do so this time. James 4:7 promises, “Submit yourselves therefore to God. Resist the devil, and he will flee from you,” and Paul writes, “No temptation has overtaken you that is not common to man. God is faithful, and he will not let you be tempted beyond your ability, but with the temptation he will also provide the way of escape, that you may be able to endure it” (I Cor. 10:13). Literally the only way that sin can beat you is if you let it. If you fight, you will win.

And victories over sin bear long-term fruit, because the more the core of us—the part that both makes our choices and is shaped by them—leans away from sin and toward God, the easier the next victory will be. Victory breeds victory because the Lord helps his children as we seek to obey him and because, more prosaically, habit is either a dangerous enemy or a helpful ally in the fight against sin. You will not be the same person next year that you are today, and much of the difference will be the result of your dealings with sin in the meantime.

Do not let the hope of perfection in Heaven block out the encouragement of the daily reality of sanctification. Stop for a moment and consider just how much of your life is polluted and made more miserable by your own sin. Then realize that God himself has promised to help you beat back and keep down that sin so you can experience real and lasting victories over it. Is that not reason to be hopeful?

But there is a second good reason for optimism as well, and it is related to the first. It may not seem encouraging at first glance, but here it is: discontentment is a sin. The Bible, from the Israelites in the wilderness onward, takes “grumbling” and discontent quite seriously (e.g. I Cor. 10:9-10). The spirit which will not wait on God, whatever the situation, is ultimately a spirit in rebellion against God.

Perhaps you’re still waiting for the part where this becomes encouraging. But it should be, because we just saw that God promises to help us fight every sin which raises its ugly head against us. If discontentment is sinful, then that means the Creator of the universe has promised to help us to be truly content wherever we are. That is why Paul could testify, “I have learned in whatever situation I am to be content. I know how to be brought low, and I know how to abound. In any and every circumstance, I have learned the secret of facing plenty and hunger, abundance and need. I can do all things through him who strengthens me” (Phil. 4:11-13).

Of course, being content where you are may not seem all that great, depending on where you are. But stop and consider a moment. Are there not people who have whatever you want—more money, a spouse, better health, etc.—but are deeply, pathetically miserable? And have you not met other people who are in quite unpleasant circumstances but somehow don’t seem to have noticed? If you had to pick between receiving true, lasting contentment and receiving everything else you could want, which would really be the smart choice?

Like victory over sin, contentment is both a gift which is ours and a prize to be won. Israel’s conquest of the Promised Land can teach us much about such gift-prizes. It was theirs from the moment they arrived, and the victory at Jericho shows what was possible, but nonetheless the conquest featured numerous false starts and mishaps and was never fully accomplished. The gift was victory if they fought for it. Cultivating contentment is a lifelong art, but the Bible promises that it is there for the having as we practice thankfulness, abide in our Father, and learn to cast our cares upon him.

Living as a sinner in a fallen world is never easy and is often painful, but if we really consider the implications of what God promises us we have every reason to be encouraged. Don’t let these promises slip through your fingers by treating them less seriously than God meant them. They are not only for the life to come. They are not for just some Christians. They are for you, today.