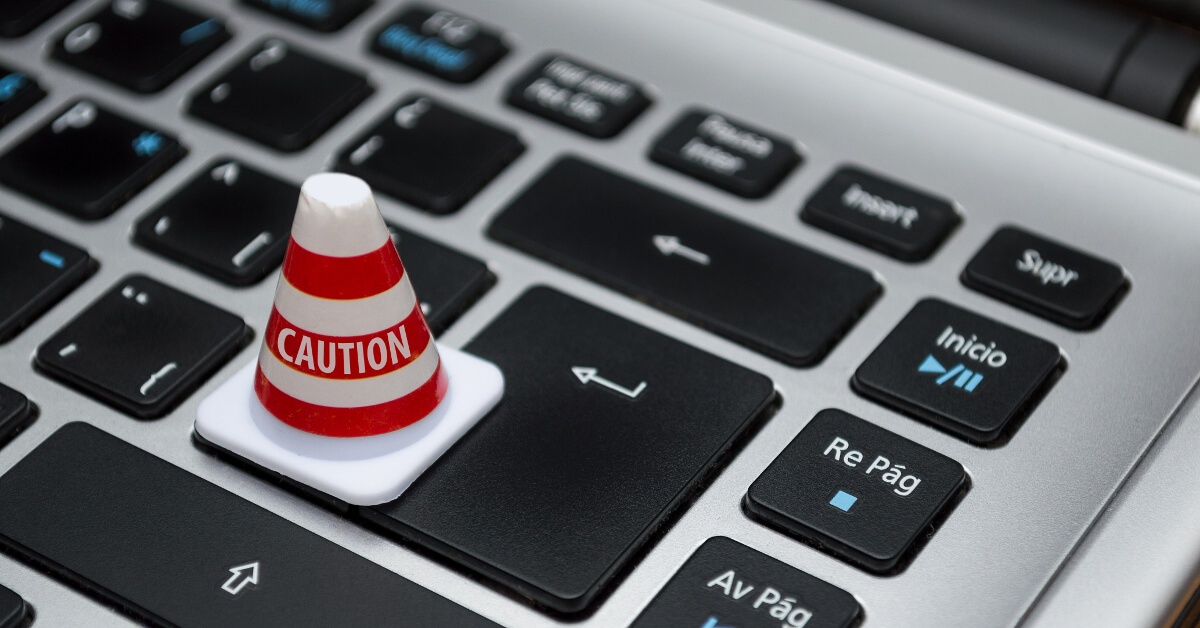 Last week’s article wasn’t supposed to be an article. I started out writing an opening illustration for a different point, but it took on a life of its own and I ended up with a whole post about the dangers of getting so caught up in the fight against racism, sexism, and other ugly -isms that we forget Jesus’ command to be peacemakers, to turn the other cheek, to love our enemies. We must always remember that Satan loves to tempt us to fight the right fight in the wrong way… Which I suppose still works as an opening observation to bring us around to what I meant to talk about last Monday. Because there is more than one “good fight” which can become an idol. For many conservative, Bible-believing Christians, one of the most potentially dangerous good fights is the battle against error in the church.

Are you entirely satisfied with everything taught by every part of the American church? I thought not. Neither am I. From churches which don’t bother to teach the Bible to churches which outright teach against the Bible, there is every reason to be concerned about the spiritual health of many of the professing Christians around us. And such caution is appropriate and biblical. Paul warned Roman believers, “I appeal to you, brothers, to watch out for those who cause divisions and create obstacles contrary to the doctrine that you have been taught; avoid them” (Rom 16:17). Corruption in the church is the worst kind of corruption, because it dishonors the name of Christ and destroys our witness to the world. Vigilance is essential—but vigilance has a way of killing our love.

The Apostle Paul wrote I Corinthians to correct a church which, among other things, was filled with division and strife that had even spilled over into lawsuits; was abusing the Lord’s Supper badly enough to bring divine judgment on themselves; and was unconcerned about sexual immorality, even to the point of celebrating their “tolerance” of an incestuous relationship. Yet this is how Paul addressed this sickly, immoral band of believers:

I give thanks to my God always for you because of the grace of God that was given you in Christ Jesus, that in every way you were enriched in him in all speech and all knowledge—even as the testimony about Christ was confirmed among you—so that you are not lacking in any gift, as you wait for the revealing of our Lord Jesus Christ, who will sustain you to the end, guiltless in the day of our Lord Jesus Christ. God is faithful, by whom you were called into the fellowship of his Son, Jesus Christ our Lord.

I appeal to you, brothers…

Then, it should be noted, the apostle proceeded to castigate those foolish, sinful Christians for their foolishness and sin. But first he embraced them as brothers and rejoiced over them and God’s work in them.

Paul’s grace with erring brethren is convicting. Is that your heart when you read about another church departing from biblical teachings on sexuality or the inerrancy of Scripture? When you share or comment on the latest Babylon Bee article making fun of Elevation Church? When you roll your eyes at the vacuous church sign on the corner and comment wryly on the depth of theology it suggests?

Perhaps none of those scenarios resonate with you, in which case this article isn’t for you! But just casting a quick glance over my Facebook feed assures me that I’m not the only one who sometimes struggles to have the right heart toward professing Christians who are in serious error. If you know you sometimes lack grace toward errant fellow believers, I think the opening words of I Corinthians highlight two essential principles which can correct our attitude toward Christian brothers and sisters who combine apparently genuine faith with serious error. (And remember: As the Corinthian church demonstrates, genuine faith does not preclude serious error, especially among immature believers.)

Love While You Correct

It is impossible to miss the deep love in Paul’s greeting and throughout the rest of the epistle. He genuinely cares about the messy, ungrateful Corinthians. Even while he confronts them over their sins, he deeply desires their good. In fact, that’s why he is so urgently confronting them about the sin which is corrupting their church. Until we can speak with a similar grace, our first priority should not be our brothers’ sins, but our own.

One of the main things that kills our love in situations like this is taking others’ errors and sins personally. Satan would prefer if we didn’t care when others offend God, but if we insist on caring, his second-favorite approach is to bait us into getting offended on our own behalf. If we only get worked up because an error seems obvious to us, or because a sin offends our sensibilities, we’re not in a place to respond to it in love.

Instead, we have to change our perspective. Who am I, saved only by the grace of God, and still sinning despite that grace, to get bent out of shape at someone else in essentially the same place as me? As Paul reminds us, “Who are you to pass judgment on the servant of another? It is before his own master that he stands or falls” (Rom 14:4). We do have a responsibility to correct error and confront sin in our brothers and sisters, but it is the worst sort of arrogance to do so as an offended master rather than a humble fellow-servant.

And even while we’re correcting or confronting, let us not forget to rejoice. Amid all the sin of the Corinthian church, Paul could speak of giving thanks for God’s grace to them, past, present, and future. He could delight in their gifts from Jesus Christ, “who will sustain you to the end.”

Elsewhere, as Paul grieved over false teachers who preached Christ with a spirit of envy and strife, he could also declare himself delighted “that in every way, whether in pretense or in truth, Christ is proclaimed, and in that I rejoice” (Phil 1:18). Now, this is the same Paul who cried that “If anyone is preaching to you a gospel contrary to the one you received, let him be accursed” (Gal 1:9). He was no soft touch when it came to theological error! Yet, because he kept a biblical perspective, he could rejoice in God’s work, even through the false teachers he combated.

Do we have such faith? When we read about the megachurch with preaching about a millimeter deep, do we praise God for the souls he can save even through such tenuous means, and pray that he saves all the more? When we pass the liberal church which doesn’t preach much of the gospel but has a soup kitchen where the poor are fed in Jesus’ name, do we pause to give thanks for that testimony and pray that the Spirit would work among both the givers and the recipients?

The God who can save even the worst sinners can also sanctify and use even his shallowest, most misled children. That is no excuse to continue sinning or to be content with shallowness, but it is reason to praise the Savior who is continually making saints out of sinners and fools like you and me. And it is a reminder not to be more fastidious than he is.