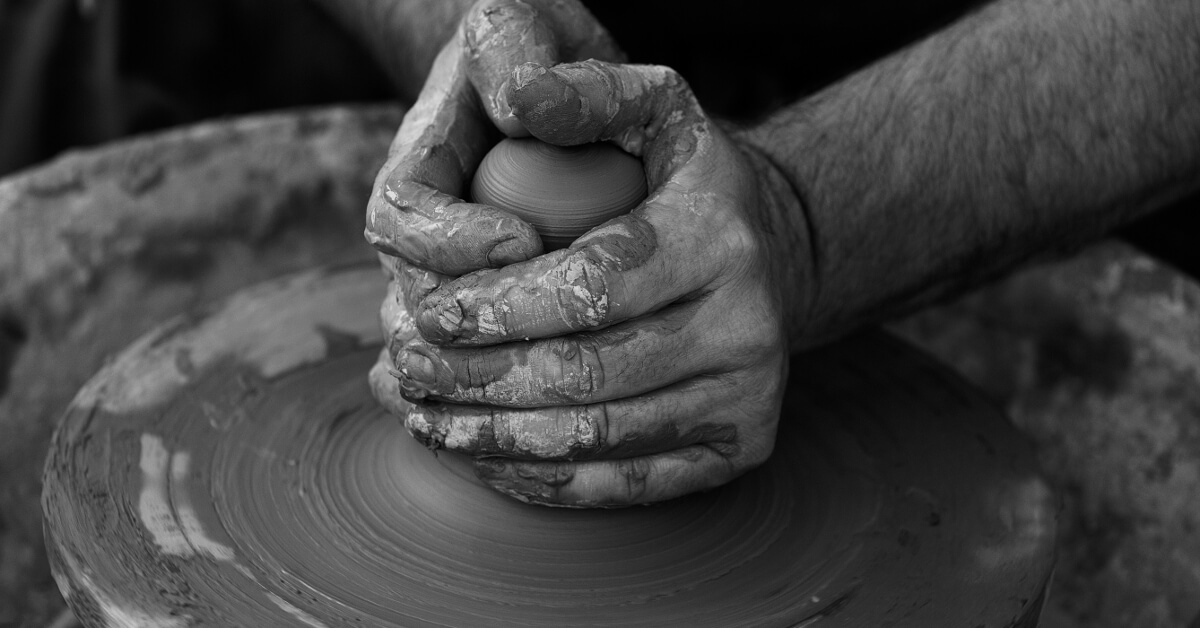 A couple years ago, an academic and writer who was researching the role of women in Reformed churches flew in for a day to attend a presbytery meeting in my little part of the Christian world. Her subsequent scathing report generated quite a bit of discussion and controversy, with particular outrage over her revelation that the women’s restroom was temporarily labeled for male use. What kind of church, readers demanded, would care so little about female concerns as to refuse to even give them restroom facilities? The account of the omission was one of the most dramatic parts of her report, with three paragraphs devoted to describing and analyzing the way in which “women’s physical needs were considered unimportant and inconvenient.” It was a damning indictment—and perhaps a tad overstated.

Frankly, the bathroom labeling was thoughtless, creating an uncomfortable situation for any women who had to remove the sign and wait for the bathroom to clear before using it. But in a denomination which does not have female elders, everyone knows there are going to be hardly any women at a presbytery meeting. As someone who has run large events in the past, I have a great deal of sympathy for the harried organizer, worrying the night before about the prospect of long bathroom lines snaking through the foyer of a small church, who hastily tried to solve the problem with the “Men’s Restroom” sign which was shortly to become a thing of infamy. (Had the same organizer been running a women’s conference, I expect we’d have seen a “Women’s Restroom” sign on the men’s room.) Was it a less-than-ideal solution? Yes. Was it a significant sign of underlying sexism on the part of everyone associated with the meeting? Perhaps… not?

No one can deny the ugliness of the -isms which are born of human selfishness and pride. Women, minorities, and other less powerful people have certainly been ill-treated at times by our world, our nation, our churches—and almost certainly at times by you and me, whether or not we realize it. It is a sobering thought that the God who threatens judgment “against those who oppress the hired worker in his wages, the widow and the fatherless, against those who thrust aside the sojourner, and do not fear me” (Mal 3:5) will call each of us to account for the way we have harmed, whether through malice or mere thoughtlessness, any of “the least of these.”

But fighting the ugly -isms brings its own risks.

The great danger in trying to make everyone else see an unrecognized evil is that the struggle may condition us to see nothing else. The desire to help others recognize what is hurtful makes us hypersensitive to pain. Every omission becomes a slight; every oversight a sin; every joke a microaggression. Giving others the benefit of the doubt becomes a vice rather than a virtue.

It’s not that solicitude for others’ feelings is unimportant. Quite the contrary! The Bible commands us to go out of our way to avoid giving offense, even when we weren’t actually doing anything wrong (Rom 14:1-10). But it also exhorts us to avoid taking offense, even when the other guy really is in the wrong (Matt 5:38-42). The danger in fighting -isms is that our desire to teach our neighbor to avoid giving offense may leave us too easily taking offense. A constant vigilance for ways we’ve been wronged is the very opposite of the self-effacing attitude which our Father wants to see in Christian believers. After all, the Bible takes the principle of “turn the other cheek” so seriously that Paul urges us to be willing to be wronged or defrauded if the alternative is dishonoring Christ’s name through a contentious spirit (I Cor 6:7)!

Loving our neighbor means opposing the ugly -isms wherever we find them, but doing so with grace and gentleness, giving others the benefit of the doubt. That is the very opposite of our culture’s take-no-prisoners approach, but that should not come as a surprise. The counter-cultural Christian model for conflict has been puzzling the world ever since Jesus first corrected Peter and told him to forgive his brother, not seven times, but seventy times seven.

But now let me train a little friendly fire back on those who may be nodding along here. I fear that many conservative Christians have reacted against our culture’s tendency to take offense at everything by reflexively dismissing the concerns of brothers and sisters in Christ. When we know some complaints of racism or sexism are overblown, it’s easy to react by lazily throwing them all into one basket and shoving it into a back corner instead of listening humbly to each concern and prayerfully considering what “submitting to one another out of reverence for Christ” (Eph 5:21) would look like in the given situation. Our neighbor does not need to be right in order to be worth listening to—and when we listen we may find he’s more right than we thought.

We all need to truly take to heart Christ’s exhortation to see ourselves as the servants of our brothers and sisters. A servant is slow to take offense but quick to apologize. A servant’s heart allows us to “in humility count others more significant than yourselves” (Phil 2:3). Only a community of servants can live out the self-effacing, radical love which Jesus commanded and which he said would be the distinguishing marker of his church. And a community of servants must begin, not with the other guy, but with you.

By this all people will know that you are my disciples, if you have love for one another.
~ John 13:35