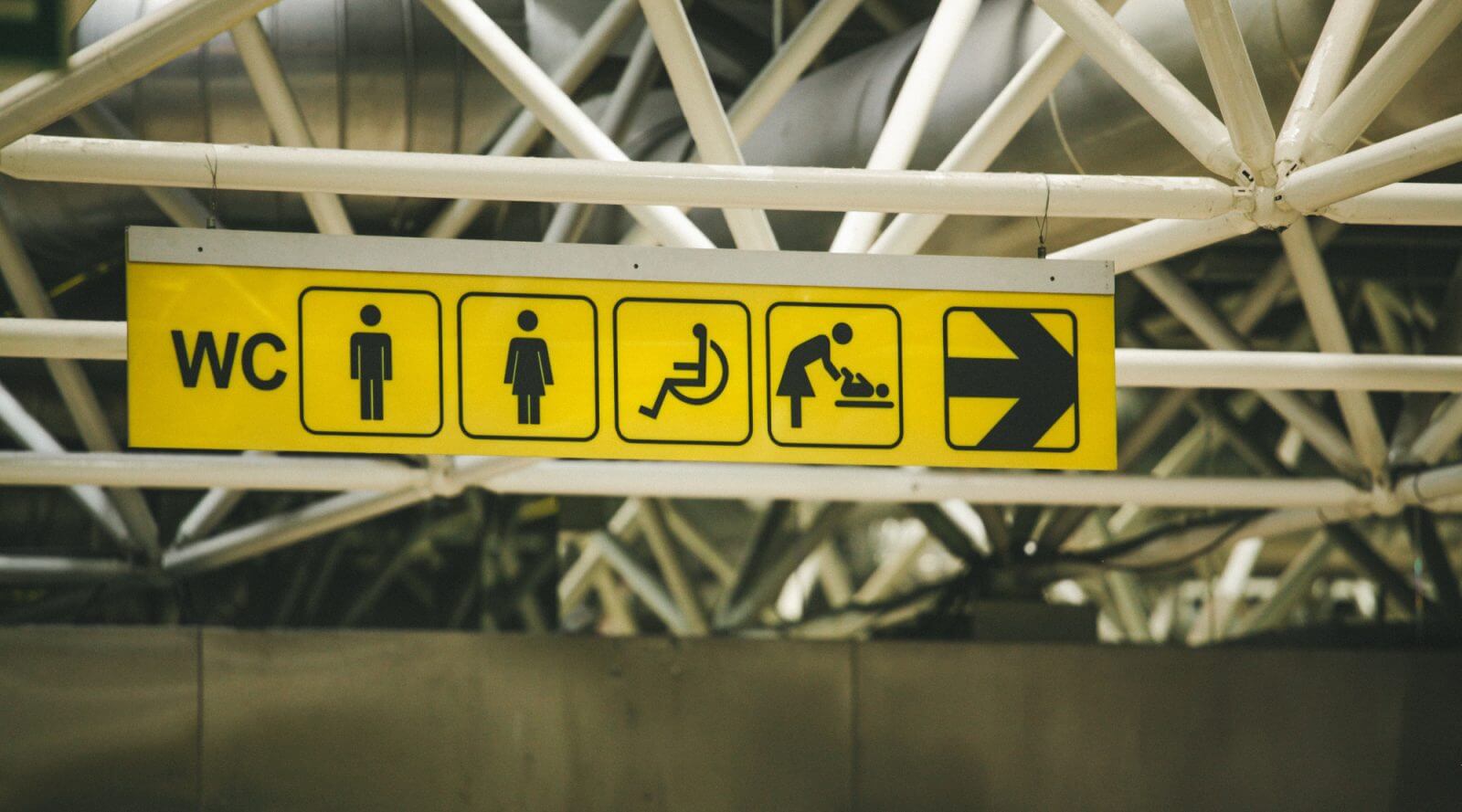 If you came within 100 feet of a television last week, you know that the debate over “transgender bathrooms” heated up when the Obama Administration unilaterally ordered every school system in the country to allow male and female students to use whichever bathroom they choose. Let’s start with the obvious: the mandate is egregious, both morally and constitutionally, and any possible pushback is appropriate. Because identification as transgender is entirely subjective–completely divorced from biological facts–the practical effect of the bathroom mandate is to give male students carte blanche to enter girls’ locker rooms and bathrooms at any time.

The danger of sexual assault is obvious, but the assault on modesty is equally troubling. Propping open the door to the locker room in the name of inclusion casually devalues both male and female bodies by implying that there is nothing sacred or special about an uncovered body–nothing worth shielding from prying eyes. Apparently, the right to privacy guarantees abortion and gay marriage, but has nothing to say about the protection of unclothed young women. (We can thank pornography for how unremarkable this proposed violation seems.)

Another sad consequence of the transgender bathroom mandate is that it normalizes and encourages tragic confusion that needs treatment rather than affirmation. If a man says he is Napoleon, or a horse, or a lawnmower, the mental health establishment will try to treat his delusion. But if he says he is a woman, not a word of discouragement or question is allowed. While it is true that a vanishingly small number of people are born with objective characteristics of both sexes, the transgender label is applied to the far larger (though still quite small) group who simply feel themselves to be something other than what they actually are. Even from a purely medical perspective, surely the astronomically high rates of depression and suicide among transgender individuals suggest that ignoring reality does no one any favors in the long run? Yet the bathroom policy compels schools to treat gender confusion as reality.

So yes, the transgender bathrooms mandate is a real and pressing concern. But it is not the ultimate problem, and in fact we need to be careful to avoid being distracted from the root problem by the news cycle’s latest shiny object.

The root problem is the catastrophic failure of the American church to serve as salt and light in our country. And no, I am not talking about winning debates and passing laws, because that is not what Jesus was talking about. Christ called his followers to be “the salt of the earth… the light of the world” in the midst of the Sermon on the Mount, the longest stretch of moral instruction recorded in the Gospels. The salt and light exhortation follows verses commanding Christians to be “pure in heart” and to “hunger and thirst for righteousness.” Jesus himself explained what he meant: “Let your light shine before men in such a way that they may see your good works, and glorify your Father who is in heaven” (Matt. 5, emphasis added).

Being salt and light is about being righteous in an unrighteous culture. Salt was used in Jesus’ day to preserve meat by preventing decay. It’s an intriguing and helpful image. Worldly culture is ultimately fallen and dead, but the presence of faithful Christians helps to prevent “decay,” making the nation safer and sounder than it would be otherwise. Simply comparing the course and outcome of the French Revolution, led by atheists, with the American Revolution, led by Christians, illustrates the effects of having Christian “salt” mixed into secular enterprises. And the cultural consequences of faithful Christians living godly lives are, of course, both a blessing and a testimony to our neighbors.

But, speaking generally, the visible church in America hasn’t exactly been a beacon of righteous living, has it? We are ill-prepared to address the speck of transgenderism in our neighbor’s eye when we have a plank of pornography and premarital sex in our own. The American church in recent decades has tended to take a hard line against more unusual, “gross” types of sexual sin while paying little attention to more socially acceptable sins that are just as offensive in God’s eyes. Jesus warned his followers against even lustful glances and thoughts (Matt. 5:27-30), yet surveys consistently show that a majority of professing Christian men habitually consume pornography and large majorities of Christian young people are okay with the prospect of premarital sex.

“Oh, but many of those answering surveys like that are Christians in name only–cultural Christians who don’t attend church, read the Bible, or espouse Christian beliefs.” Yes, doubtless. But what does it say about the testimony of the American church when multitudes of young people have no idea that cohabitation and Christianity are in any way discordant?

The failure of corporate American Christianity to teach and live a biblical sexual ethic has contributed to the cultural darkness out of which gay marriage, transgenderism, and all the rest have grown. And that is why transgender bathrooms are the least of our worries. They are a symptom, but the disease goes much deeper–in our culture and, more importantly, in our churches. We shouldn’t be startled that the darkness is dark; the question is, where are the lights?

So when you watch TV and worry about Christians being forced to bake wedding cakes for homosexual couples, or worry about boys in the girls’ locker room, please don’t stop there. Work and pray against those symptoms, but work harder and pray harder against the disease. Look first to yourself. Are you disciplining yourself (I Cor. 9:24-27) to obey the commands of God (John 14:15)? Then look to your family. Do you need to come alongside husband or wife, son or daughter, to help them through a time of temptation or struggle? Then look to your church. Are you hearing the Scriptures preached? Are you seeing them lived with the obedience that Jesus said characterizes saving faith?

When the problem is a rotting culture, the solution is the salt of faithful Christians in godly families and godly churches. It is a slower and harder solution than getting mad and signing a few online petitions about transgender bathrooms, but it is the only answer that will actually make a difference in the long run. And, conveniently enough, it also happens to be what being a Christian is all about.

2 thoughts on “‘Transgender bathrooms’ are not the problem”