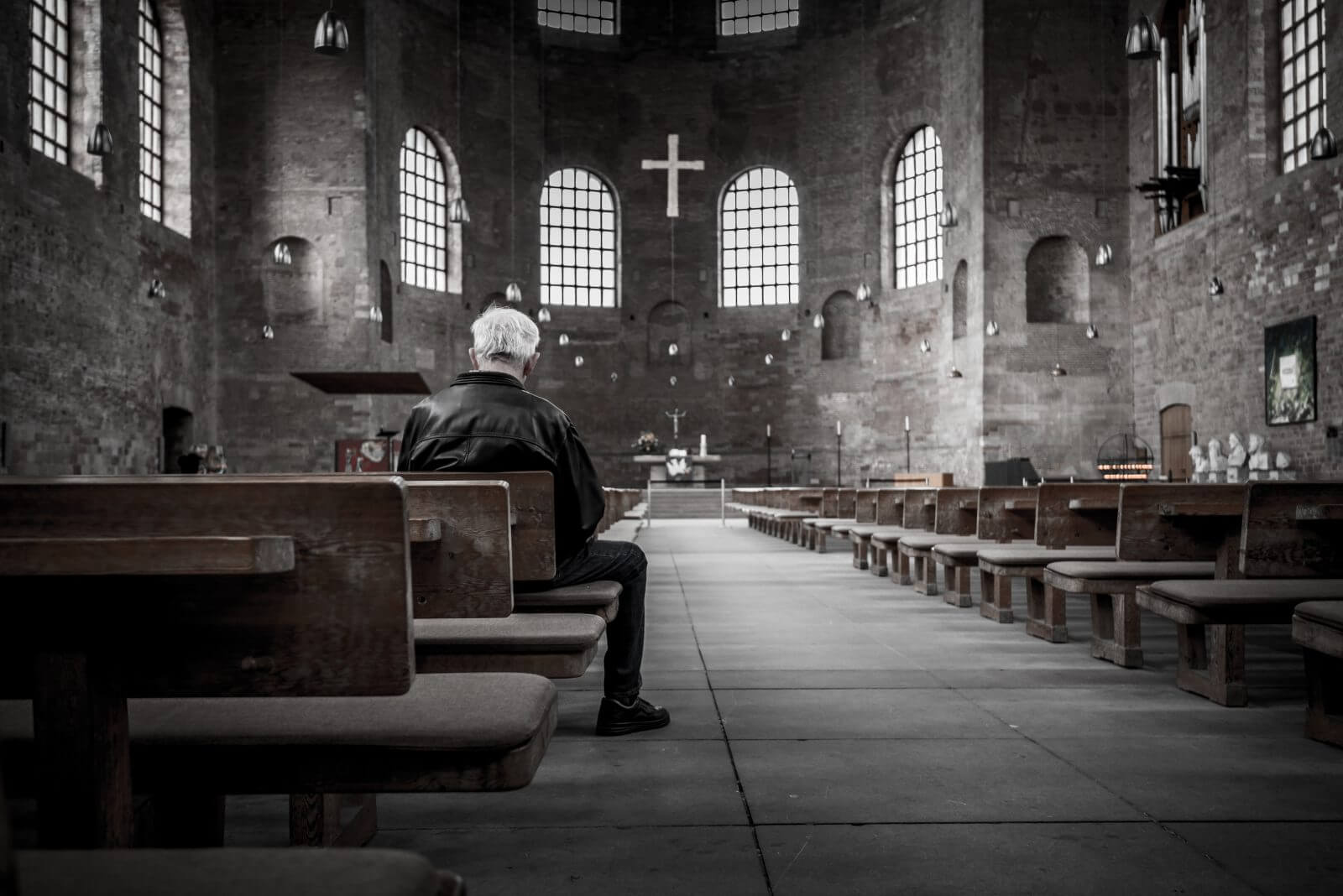 So, we can all agree that modern-day America is not a Christian nation, right? For many believers, it seems the now-inevitable nomination of Donald Trump by nominally conservative voters has put an exclamation point on a demoralizing story of pushback and defeat in the “culture war.” Losing battles is hard, but losing allies is sometimes harder. Being a Christian in the public square suddenly feels a lot lonelier, which may be why we are hearing increasing calls to abandon it altogether. Stop pretending America is a Christian nation; stop trying to engage, let alone restore, the culture.

In some ways, this growing disenchantment with the political process is a good thing. Democracy and the political process have always offered a tempting shortcut past the Great Commission. Winning elections is more exciting than winning souls and offers more immediate and dramatic results, with a good deal less dying to self required in the process. Worse, as long as Christian causes were political winners, our cultural strength masked deeper problems, as the lazy conviction that America was Christian helped hide the degree to which the American church was not.

In short, American believers fell for the dangerous illusion that is created whenever Christians exist in sufficient numbers to shape their culture in their own image. When Satan cannot strangle a Christianized culture, his favorite fallback strategy is to use victory to lull us into complacency and train us to fight our battles with the wrong kind of weapons.

One of God’s earliest warnings to Israel was that their king should not “multiply horses for himself” (Deut. 17:16). The problem was not the horses themselves, but the military power they represented. With stables full of warhorses, Israel’s first thought when danger threatened would be to call out the chariots rather than to call upon the Lord. Deuteronomy’s prohibition reminded God’s people where their true strength lay.

In a Christianized culture, our ability to shape institutions and pass laws and win victories at the ballot box are our own version of chariots and horses; and, like Israel, God may be sending defeats our way to remind us of the foolishness of trusting in such human weapons when we have the full armor of God at our disposal (Eph. 6:10-17). So yes, it is a good thing that we are rethinking the culture war, if the culture war means fighting secondary battles with human weapons while ignoring God and His commission to go into all the world and make disciples.

But a returning pendulum naturally goes far in the other direction, and I am afraid that the growing spirit of cultural disengagement will make us forget that secondary battles have a (secondary) place. The fact is, God has placed us in a country that is still a democracy; a country where freedom of speech and religion still give us the ability to speak to issues that concern our neighbors. And that is ultimately what should drive our engagement with American culture and American politics–our Lord’s command to love our neighbor as ourselves.

It can be exhausting to fight what feels like a losing battle, particularly when that battle isn’t even the most important one. But laws and institutions affect our neighbors, in body and soul. The Bible tells me I must be as eager to help my neighbor change a flat tire as I am to share the gospel with him, and in fact suggests that my gospel presentation will only be as effective as my tire-changing is eager. Similarly, Christian citizens living in a democracy and naturally, organically engaged as salt and light in their communities in a thousand different ways can offer a powerful testimony and do significant good, even in a world where we wield less civic influence. Do we need political power to further the Kingdom? No. But as long as we have any political power, we have a responsibility to use it for the good of our neighbor.

“Thus says the Lord of hosts, the God of Israel, to all the exiles whom I have sent into exile from Jerusalem to Babylon, ‘Build houses and live in them; and plant gardens and eat their produce. Take wives and become the fathers of sons and daughters, and take wives for your sons and give your daughters to husbands, that they may bear sons and daughters; and multiply there and do not decrease. Seek the welfare of the city where I have sent you into exile, and pray to the Lord on its behalf; for in its welfare you will have welfare'” (Jer. 29:4-7).