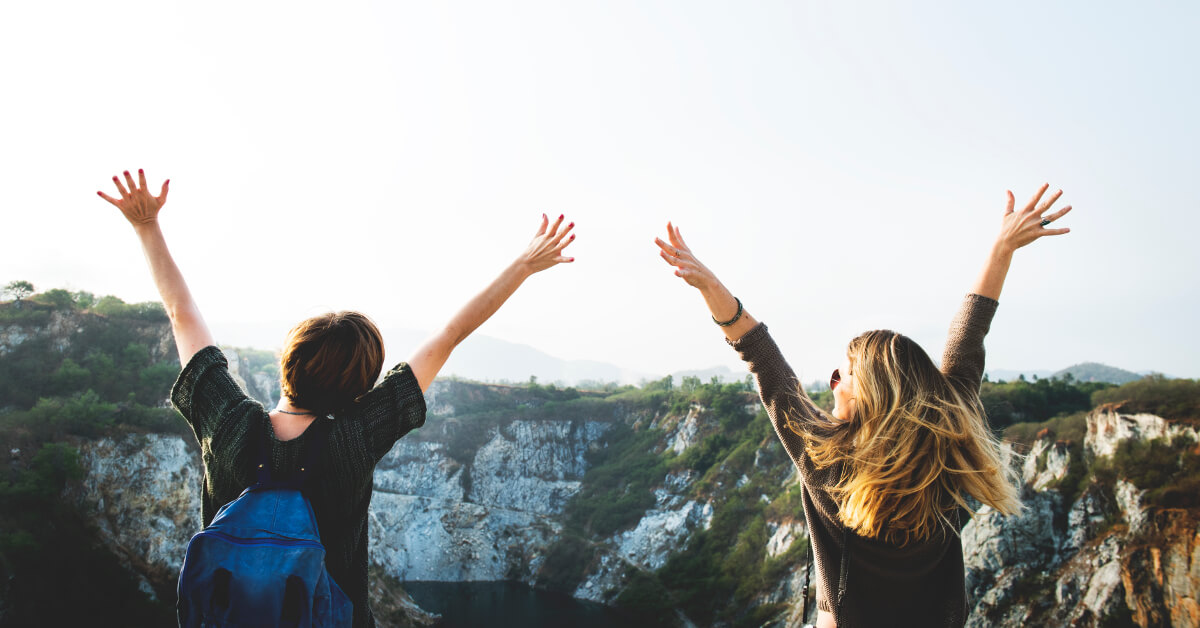 Our church’s liturgy includes a confession of sin near the beginning of every Sunday morning worship service. This week, our pastor borrowed the words of John Calvin’s Strasbourg Liturgy. Calvin’s confession ends on a note of hope, asking God to “blot out our sins and stains… producing in us the fruits of righteousness and innocence which are pleasing to You,” but it takes a hard road to get there, mourning that “we are poor sinners, conceived and born in iniquity and corruption, prone to do evil, incapable of any good, and in our depravity we transgress Your holy commandments without end or ceasing.”

Such grim language feels out of touch with the cotton-candy religiosity of our culture, but we use it because it reflects how the Bible speaks of sin. It was not Calvin but God who warned through Jeremiah that “The heart is deceitful above all things, and desperately sick” (Jer 17:9). It was not Calvin but God who inspired Paul to declare that “all have sinned and fall short of the glory of God” (Rom 3:23). The Bible is not shy about calling us sinners, nor about declaring sin damnable apart from the grace of God, so Bible-believing churches teach the same. But unless we’re careful, these scriptural truths can make the gospel feel less urgent, less relevant, for those who grew up with all the advantages of a Christian family and a Christian community and struggle to see themselves as desperately wicked sinners.

For first-generation Christians, identifying with biblical and confessional language about the filthiness and guilt of fallen human nature is easier because they have lived it. The sinfulness of fallen humanity is readily apparent to the man or woman who wages daily combat against a sin nature they spent decades feeding and exercising. But what about the children who grew up in the Christian home that man or woman created? Who have Christian friends, go to a Christian church, and are the beneficiaries of God’s covenant promises and the sanctifying work of the Holy Spirit from a young age? When that young person hears gospel exhortations to “miserable offenders” (to borrow language from another confession), it is not surprising if he does not naturally feel himself among those addressed.

A part of the answer, certainly, is to remind him of the truth which John taught his readers: “If we say we have no sin, we deceive ourselves, and the truth is not in us” (I John 1:8). If the Apostle Peter needed to be rebuked for his sinful pride and hypocrisy (Gal 2:11-14), surely our second-generation Christian has a sin or two, or a thousand, lurking in the darker corners of his soul—perhaps all the worse for being hidden, Pharisee-style, beneath a layer of whitewash. But while self-examination is always helpful, we need a more comprehensive answer than simply declaring emphatically, “No, really, you are a miserable offender even if you don’t feel like it.”

The first reason why we need a more extensive answer is practical: It is easy for a faithful young Christian’s sanctification to outstrip their awareness of sin. Over time, the Spirit graciously reveals our own sinfulness to us, uncovering fresh pits of moral muck to be patiently expunged from our souls. But a church-attending, Bible-reading, Spirit-indwelt Christian teenager may genuinely be aware of little persistent sin in their life. Personally, I had a much deeper sense of my own sinfulness at age 27 than at 17. Conviction can take time, and however much we tell a young Christian that he is a miserable sinner—however much he even tries to see himself so—we should realize that thinking of himself in that way really may be an exercise in faith over sight.

The second reason is theological, in the most literal sense of the word. This “problem” is that God promises to fight our sin for us, and he’s quite good at it. The same apostle who declared it self-deceit to imagine we are without sin wrote just a few paragraphs later, “You know that he appeared in order to take away sins, and in him there is no sin… No one born of God makes a practice of sinning, for God’s seed abides in him; and he cannot keep on sinning, because he has been born of God” (I John 3:5, 9). The Holy Spirit’s sanctifying work is a story of habitual sins becoming occasional, and occasional sins become rare; of hidden patches of moral sludge being uncovered and dredged until they shrink or even disappear; of fresh fruit growing up on ground that was once toxic with sin.

A young person who has grown up in a Christian home may not feel like a constant, desperate sinner because she actually isn’t. She will have had every moral advantage on the outside, with Christian teaching and examples at home and at church. And if she has taken hold of the gospel for herself, then she also has the Spirit at work in her, and may very well not remember a time when she didn’t. So, like a strong young tree which never asks who made the sun and rain which grew it tall and straight, she takes stock of herself and feels like she’s doing pretty well so far, and begins to wonder at the urgency of the gospel message—wonders, even, if the Bible isn’t rather pessimistic about human nature in general. And thus Satan begins to use God’s good gifts to undermine his good news.

So what else can we say to young Christians whose spiritual advantages cause them to question the urgency of their spiritual need? I believe two points in particular must be made.

First, our young, second-generation Christian must be warned against the sin of Nebuchadnezzar. Daniel 4 records how King Nebuchadnezzar, then the most powerful ruler on the planet, began to imagine that he had only himself to thank for all his advantages.

And the king answered and said, “Is not this great Babylon, which I have built by my mighty power as a royal residence and for the glory of my majesty?” While the words were still in the king’s mouth, there fell a voice from heaven, “O King Nebuchadnezzar, to you it is spoken: The kingdom has departed from you, and you shall be driven from among men, and your dwelling shall be with the beasts of the field. And you shall be made to eat grass like an ox, and seven periods of time shall pass over you, until you know that the Most High rules the kingdom of men and gives it to whom he will.”

One of the gravest sins in all of Scripture is ingratitude: the sin of forgetting from whom our advantages come. The young person who grew up in a Christian home and feels he can read through the Ten Commandments without much guilt would benefit from the sort of piercing question which Christ asked the rich young ruler in Luke 18 to reveal a somewhat less complete sanctification than the young man had imagined. But he might also benefit from considering a different question: Who, exactly, do you imagine is responsible for whatever goodness you do possess?

A second-generation Christian in the West will have grown up in a culture shaped by thousands of years of Christian influence, surrounded by Bible-believing Christian examples, enjoying the covenant blessings of a Christian household, and benefiting from the internal work of the Spirit of God. If he finds that he lives better than most of those around him, does that mean he does not need God’s help, or that God’s help has already done far more for him than he can ever realize? With the foundation laid and much of the first story built, the question is not whether he needs God, but whether he will gratefully acknowledge that need or defiantly claim another’s work and try to continue haphazardly on his own.

The second point our second-generation Christian must consider is simple: What are you going to do with your wealth? In Jesus’ parable of the talents, he describes one man who received one talent, one who received two, and one who received five. When the master returned, he gladly received two more talents from the man he had given two, but he received five additional talents from the man to whom he entrusted five. One wonders how the master would have responded if the servant who received five talents had ambled up with earnings of a single talent, or even two. Probably not with much pleasure, if Jesus’ words in Luke 12:48 are any guide: “Everyone to whom much was given, of him much will be required.”

If God’s purpose in salvation was simply to keep us out of hell, many second-generation Christians could be content to simply coast. They are already, after all, “good enough.” But good enough is not good enough for the God who intends to make wholly new men and women in the image of his Son and send them out “to do good and to share what you have, for such sacrifices are pleasing to God” (Heb 13:16). Let me be plain: God may be delighted to bring some first-generation Christians to a level of personal sanctification and righteousness which would indicate nothing but damnable sin and disobedience in someone who grew up with the advantages of a Christian home. To each one, our Father’s command is the same: to “press on toward the goal for the prize of the upward call of God in Christ Jesus” (Phil 3:14). When we stand before the Judgment Seat, God isn’t going to ask his children where we ended up, but how far we got from where we started.