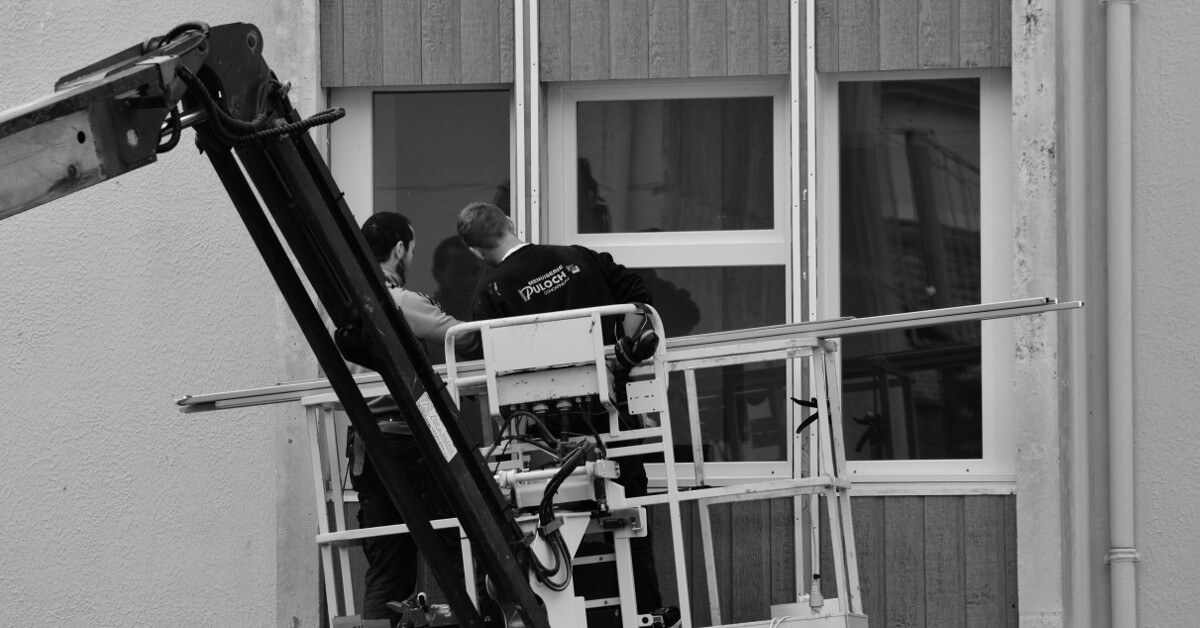 I have a challenge for men out there: Spend a couple hours working with another guy on some project at which you’re both pretty competent. It doesn’t matter what it is. While you’re working you are not allowed to talk about yourselves or about anything other than the project itself. Just pound in the nails or debug the code or do whatever it is you’re doing. Then, when you’re done, try not to feel a sense of respect and comradery with your work-buddy.

I doubt you’ll be able to prevent it.

It has become almost a cliché to point out that men naturally relate to one another side by side, while women relate face to face. Generally speaking, men bond though shared effort. Women bond through shared emotion. It’s not an absolute distinction, of course, but it’s a strong tendency. It’s just how we’re built.

It’s worth thinking about how this affects our faith and our churches. When you think of church, what comes to mind? A loving, welcoming, friendly place? What about when you think of God? A loving heavenly Father who welcomes our worship and listens when we talk to him? American Christianity has a lot of face to face, but not much side by side.

Of course, part of the reason why American Christianity has a lot of face to face is because the Bible has a lot of face to face. We are commanded to open ourselves to our brothers and sisters in Christ, to laugh with those who laugh and weep with those who weep. And we are introduced to a God who does welcome our worship and listen when we talk to him; who even loved us enough to become a human being so we could literally get to know him face to face. Church should include a lot of sharing of feelings and holding of hands, and if that comes more naturally to the gals than the guys, so be it. Living as a Christian will stretch men in some areas which come more easily for women, and vice versa. (It’s not much different from marriage in that regard.)

But that “vice versa” is important. Just like a healthy marriage, God’s template for Christian living includes laboring alongside as well as sharing together. But Satan is always striving to throw God’s designs off balance, and today that has meant losing much of our sense of working-alongside as an integral part of our faith.

Does it sound irreverent to say we work with God? I hope not, because I didn’t come up with it. Paul did. In I Corinthians 3, he declares that he and Apollos “are God’s fellow workers” before plunging into a very hands-on analogy comparing Kingdom work with building a home. We must never lose sight of the primacy of God in our work (Paul reminds us, “I planted, Apollos watered, but God gave the growth”), but neither should we denigrate work which God exalts. It was Jesus himself who declared, “Truly, truly, I say to you, whoever believes in me will also do the works that I do; and greater works than these will he do, because I am going to the Father” (John 14:12). We can only work because the Father ordained, the Son atoned, and the Spirit enables, but, through that grace, you and I are called to labor with God to accomplish his Kingdom purposes!

And if we are called to work for and with God, that means we will be working for and with his people. The first half of Romans 16 is a delightful honor role of otherwise unknown servants of the church, as Paul pauses to greet and honor his fellow laborers: “Phoebe, a servant of the church at Cenchreae… Prisca and Aquila, my fellow workers in Christ Jesus… Mary, who has worked hard for you… Urbanus, our fellow worker in Christ… those workers in the Lord, Tryphaena and Tryphosa… the beloved Persis, who has worked hard in the Lord.” Men and women like Phoebe and Persis knew that being a Christian means laboring alongside our fellow believers.

What does such work look like? Well, there’s spiritual labor, like evangelism and fervent prayer—which, like other work, is often most effective when done as a team. We must not over-spiritualize things and forget the gritty effectiveness of faithful prayer, nor the effort involved. James reminds us, “The prayer of a righteous person has great power as it is working. Elijah was a man with a nature like ours, and he prayed fervently that it might not rain, and for three years and six months it did not rain on the earth. Then he prayed again, and heaven gave rain, and the earth bore its fruit” (5:16-18). Note the energy of James’ words: Prayer works as we pray fervently.

Then there’s the sort of tangible service for which the office of deacon was created in Acts 6: caring for those with physical needs through practical, hands-on assistance. One does not have to be a deacon to be a deacon! (The word is simply Greek for “servant.”) Our church delights to gather the men together to ensure that anyone in our congregation who is moving to a new home doesn’t have to hire a moving company. It’s an opportunity to serve and also a chance to grow together as brothers. Trying to avoid being crushed to death while you help your buddy maneuver a refrigerator down the basement steps is actually quite the bonding opportunity.

And then there is also what we might call relational labor, such as the work of raising a family. The labor of being a husband and father or wife and mother shouldn’t be lonely work. We need friends to come alongside, not just to listen but also to work with and for us, from babysitting to problem-solving. And what about our church family? I wonder if more men would be interested in fellowship if they didn’t just see it as touchy-feely sharing time, but as meaningful, effortful work, coming together to build up their church body.

I’m not suggesting that we turn “work” into a gimmick to sucker men into coming to church. Please, don’t hand out hard hats to all the guys before the worship service. (I’m scared to Google to see if that’s been done.) This isn’t about turning the church into a faux construction site to appeal to men, but about recognizing the “laboring alongside” elements which are actually present in the Bible’s template for Christian life. It’s about losing our sense that face to face is more important or more spiritual than side by side. It’s about recognizing that God built men and women with different aptitudes and inclinations, and built true religion to include elements which more naturally appeal to both. When we embrace the fullness of the Christian life—both the bits which come naturally to us and the bits that don’t—we’ll end up with healthier men, healthier women, and a healthier church.