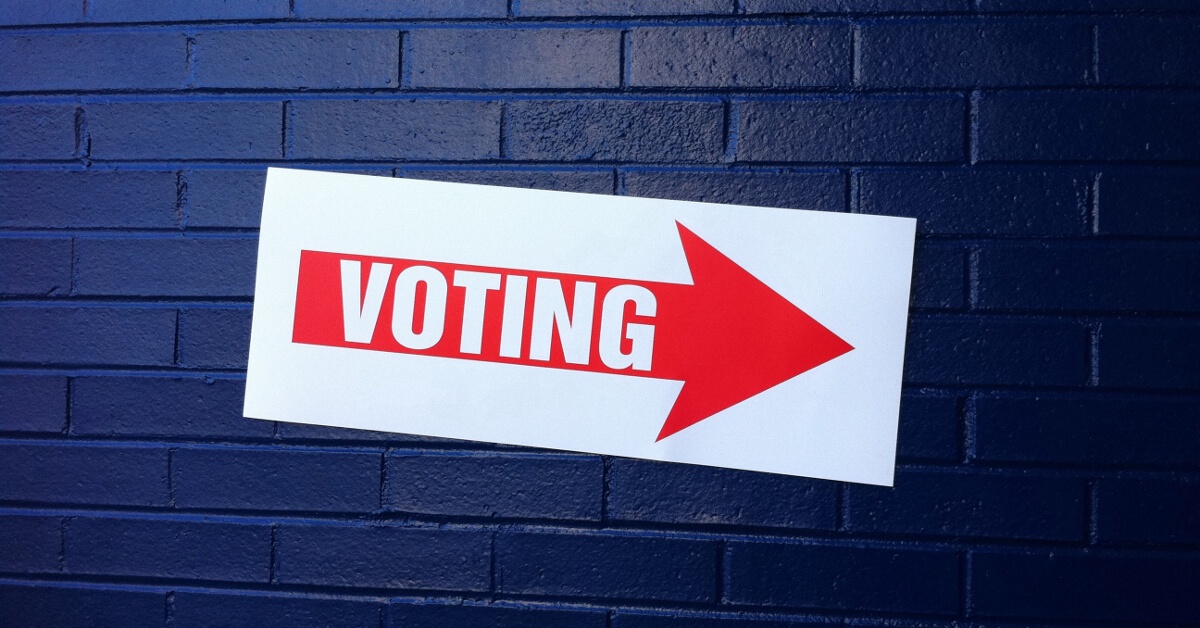 It seems like every election someone asks me to write a voter guide, so I finally decided to put one together this year. Since I and many of my readers live in North Carolina, I’ll be focusing on statewide races at both the federal and state levels. Even if you are choosing to abstain from supporting either major-party presidential candidate, as I am, voting in down-ballot races is a very important way to shape our legal system and seek the best interests of our neighbors. At the state level, races for governor, lieutenant governor, judges, etc. have very real effects on areas like education, law enforcement, and taxes, while, at the federal level, having solid representatives in the Senate and House is one critical way to rein in whichever presidential candidate we end up with.

Since I write on both theology and politics, I ought to take a moment here to make an important distinction. What follows is not intended to be a guide to how a Christian “has to vote.” As Christians, we each have a responsibility to wisely and prayerfully consider biblical principles in combination with practical experience in order to determine how we ought to exercise the little bit of political power which is our vote. Personally, I believe that limited government, rule of law, and free markets are the best way to achieve the good of my neighbor, so I describe myself as politically conservative and I usually end up voting Republican. But I try to make sure my political loyalties are conclusions I reach, not premises from which I start. If you have similar political views, I hope you’ll find this guide useful.

I stand by my August endorsement of “none of the above.” In North Carolina, we are going to have Donald Trump (Republican), Hillary Clinton (Democrat), and Gary Johnson (Libertarian) on the ballot, with Jill Stein of the Green Party as the only registered write-in candidate. By state law, write-in votes for any unregistered candidates (such as Evan McMullin) are not counted, though the McMullin campaign has promised to challenge that restriction in court if their candidate does well enough for it to matter. If McMullin is the only candidate for whom you can vote in good conscience, it would make sense to write his name in just in case it makes a difference later.

I don’t want to make this a post about the presidential race, so I’ll direct you elsewhere to explain my reasoning for endorsing #NOTA2016. “The Presidential Election Is Not a Binary Choice” and “The Supreme Court Is Not Enough to Justify Voting for Trump” are probably the best concise explanations of my position. At this point, the most important thing Christian voters can do about the presidential race is to love our neighbors, respect fellow believers who reach different conclusions about how to vote, and trust God.

The Senate race is between Richard Burr (R), Deborah Ross (D), and Sean Haugh (L). Burr is not a particularly conservative senator, with low ratings from Heritage Action and Conservative Review, but he is certainly preferable to Ross, who holds typical liberal Democratic positions and has been endorsed by, among others, EMILY’s List, Planned Parenthood, and North Carolina AFL-CIO. Since Clinton’s victory in the presidential race is very likely at this point, a Republican Senate would be a key check on her power, so it’s important for conservatives to get out to vote for Burr even though he is not a perfect candidate.

I endorse Pat McCrory (R), who has shown great courage in sticking to his guns on HB2 despite massive pressure. McCrory has worked well with the Republican state legislature to pass a number of worthwhile bills which have, among other things, seen unemployment reduced by a third while per capita income and jobs increase at a rate well above the national average.

I enthusiastically endorse Dan Forest (R). Forest is a hardworking and principled conservative who is probably the most popular elected official in the state among conservative voters.

I endorse Buck Newton (R). Newton’s opponent, his fellow state senator Josh Stein (D), has a liberal voting record in the Senate, though he has moved to the center for the campaign. Newton, on the other hand, is a consistent social conservative who supports HB2 and is ready to push back in the court system against federal overreach.

I endorse Mark Johnson (R). Johnson is a former public school teacher and current member of the Forsyth County School Board. His major emphases as a candidate are on reducing over-testing, increasing technology in classrooms, and putting more control back in the hands of local school boards and parents. Johnson has expressed major reservations about Common Core, though he appears to be more sympathetic to some of its philosophies and goals than I would prefer. Ultimately, the decision of whether to roll back Common Core is in the hands of the state legislature, and Johnson has said he is ready to revisit the issue and work to establish new state standards if instructed to do so. His opponent, incumbent superintendent June Atkinson, oversaw Common Core’s implementation in North Carolina and is a supporter of the federal program.

I endorse Bob Edmunds. The NC Supreme Court is currently split 4-3 between conservative and liberal justices, and an Edmunds loss would reverse that balance, opening the door for liberal judicial activism on important issues. Edmunds has been endorsed by a large number of former justices, judges, and legal and law enforcement groups, as well as by Governor McCrory, the North Carolina Conservatives Political Action Committee, and Grass Roots North Carolina (a pro-2nd Amendment organization).

There are five elections for the North Carolina Court of Appeals. I endorse the following judges in each race: