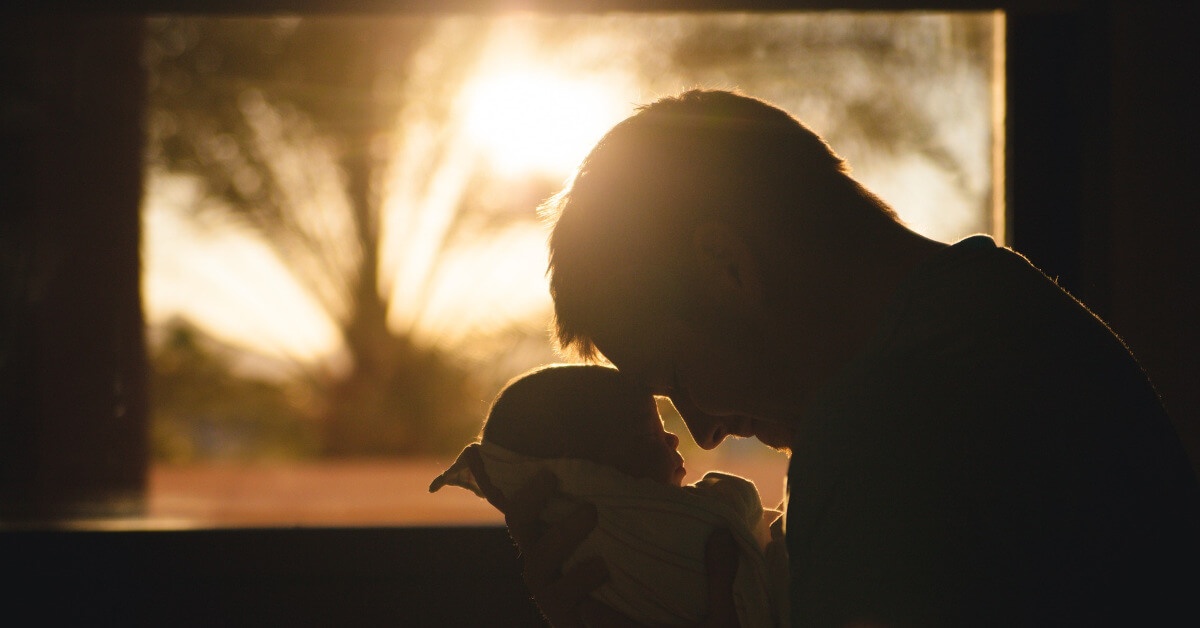 In today’s article, we’ll return to my Evidence for God series to consider one of the most compelling and intuitive arguments for God’s existence, but also one which requires an especially careful and nuanced presentation. It is commonly called the moral argument, because it rests on the simple premise that human beings recognize that certain things are right and other things are wrong. No matter what ISIS’ culture or religion might say, burning captives and selling women as sex slaves is simply, always, necessarily evil. For anyone and everyone. Period. From that observation of a universal moral law, we can conclude that there must be a supernatural Lawgiver.

Before we begin, it is critical that we dismiss two sloppy ideas which are often attributed to Christians. Much ink has been spilled refuting these bad arguments, and most atheists will anticipate them as soon as we mention morality. Since they are inaccurate and counterproductive, it’s important to dispense with them right off the bat.

The first bad argument is the idea that only Christians can have moral standards. While some Christians do assume this, it is not a scriptural belief. The idea that morality can only be learned from the Bible is decisively refuted by Romans 2, in which Paul speaks of “Gentiles who… by nature do what the law requires,” because “the work of the law is written on their hearts” by God.

Why was Cain guilty for killing Abel, long before “Thou shalt not murder” was written on tablets of stone? Because of the moral law which God places in each of our hearts as part of his image. Of course, like the rest of our being, our conscience is distorted by the Fall so that we both misunderstand and disobey it, but the Christian should not be at all surprised if atheists, Buddhists, Muslims, and Wiccans all share a basically similar moral sense; in fact, we would be surprised if they didn’t!

Furthermore, Christianity does not teach that atheists cannot be “good people.” This is the second bad argument we need to carefully set aside. Of course, as the early chapters of Romans explain, “all have sinned and fall short of the glory of God” (Rom 3:23), but Paul explicitly contrasts what we might call “debauched pagans” in Romans 1 with what we could call “ethical pagans” in the first part of Romans 2. Though no one can follow God’s law perfectly, some people try harder than others, just like some people worry about personal health or fitness more than others. It should not surprise us at all if many atheists try hard to live moral lives. Tragically, no one can pile up enough good deeds to wipe away the stain of our sins, but we should expect that people from any and every religion will make the effort.

It is important to clear these bad ideas out of the way, because a correct understanding of God’s universal law—written on our hearts and instinctively recognized by all—sets us up for the better argument which we’re about to consider.

Some Things Are Morally Wrong

The foundation for the moral argument for God’s existence is the idea that some things are really, actually wrong. Pick your poison: Murder, torture, rape, child abuse, cruelty to animals, destruction of the environment, or merely the petty insensitivities and cruelties we all experience and inflict in our daily lives. Apart from sociopaths, everyone will agree that there are things which ought not be done.

The question is, why not? Some atheists will simply ground their morality in personal preference: they would rather not do things which make them morally uncomfortable. (And remember, we should not be surprised that they recognize that such things are wrong.) The problem is that personal preference is entirely subjective. If morality is only a matter of individual preference, then there is no moral difference between a self-sacrificing nurse and a sadistic rapist. You may like one better than the other, as some people prefer rock music and others prefer classical, but ultimately there is nothing wrong with either. They make their choices and you make yours, and who can say which is better?

If your interlocutor will stick consistently to such a morally insane position, they will be able to evade the force of the moral argument. However, they will be throttling their own conscience to avoid conceding the point, and on some level they will know it. So, instead, they may try to ground morality in something larger than themselves; perhaps cultural norms or some other ethical system. This offers no real escape, however, because it simply pushes the problem one layer deeper. What gives a cultural norm or other ethical system its weight?

If the atheist says he simply chooses to follow this particular moral framework because it feels right to him, we are back at the problem of personal, subjective preference. If ISIS chooses a different moral framework, we have no grounds for the least moral objection when they burn a man alive in a cage to make a statement. We have just chosen two different moral systems. In fact, perhaps we should applaud the savages of the Islamic State for their consistency and zeal in implementing their chosen morality.

Plainly, that won’t do. The atheist picks his moral system because it feels right. It is obviously better not to torture innocents or degrade women, so those values must be present in any acceptable system of morality.

Most secular humanists are content to simply stop here. Their chosen ethical system is obviously, intuitively moral, and that is enough for them. But the point which a Christian apologist needs to gently press home is that such an incurious acceptance of morality within an atheistic worldview is thoroughly irrational.

The fact is, whenever we encounter “Don’t do thats” in everyday life, they always come from a person: perhaps a parent, or a teacher, or a policeman. It’s impossible to imagine otherwise. How could a moral prohibition just happen? If a spot of lichen coincidentally grew in a pattern which looked like a speed limit sign, no one would feel the least obligation to obey it, because there was no authority behind it. When I go cliff-diving, my gut tells me not to jump, but I ignore it because I know it is just a feeling. Without authority behind them, prohibitions are meaningless.

But perhaps evolution offers a way for atheism to “save” morality. As I explained in the first few paragraphs above, a plausible case can be made that evolution could produce the sort of behavior we call moral. In fact, we do see “instinctive altruism” in species ranging from bees and ants to dogs and dolphins. (As I outlined in last week’s “Evidence for God” article, I prefer not to debate evolution when doing so is unnecessary, as it is in this case.) As Dawkins writes in The God Delusion,

In ancestral times, we had the opportunity to be altruistic only towards close kin and potential reciprocators [meaning that altruism made us or those who shared our genes more likely to survive to reproduce and reinforce altruistic tendencies in the next generation]. Nowadays that restriction is no longer there, but the rule of thumb persists. Why would it not? It is just like sexual desire. We can no more help ourselves feeling pity when we see a weeping unfortunate (who is unrelated and unable to reciprocate) than we can help ourselves feeling lust for a member of the opposite sex (who may be infertile or otherwise unable to reproduce). Both are misfirings, Darwinian mistakes: blessed, precious mistakes.

What a curious phrase: “blessed, precious mistakes.” It is revealing in the same way as Dawkins’ swift insistence, quoted earlier, that calling moral behavior a biological “misfiring” carried “no suggestion of the pejorative.” Dawkins’ caveats are significant because they reveal the fallacy in the evolutionary explanation of morality.

What Dawkins is explaining is not why morality exists, but why moral delusions exist. He can explain why I think something is wrong, but not why it is wrong. Our moral convictions become merely the accidental residue of an impersonal, amoral process, no more meaningful than wisdom teeth or a gallbladder. And, like wisdom teeth, there can be no reason to object if I decide to jettison the whole bunch because they are inconvenient.

But Dawkins manifestly does not believe his own line (even if he thinks he does). Having just laid out a plausible case for why morality is utterly meaningless, an evolutionary “misfiring,” why does he feel compelled to hasten to add that he doesn’t intend to denigrate morality? Strangely, when he mentioned the moth’s habit of flying into candles, which he suggested was a similar evolutionary misfiring, he did not bother to forswear pejorative or label the phenomenon a “blessed, precious mistake.” His own arguments notwithstanding, Dawkins cannot help treating morality as somehow different.

In the end, evolution cannot save morality in any recognizable form. The atheist must choose: Either keep the moral law he knows is true and accept the Lawgiver who is its only explanation, or reject them both together.