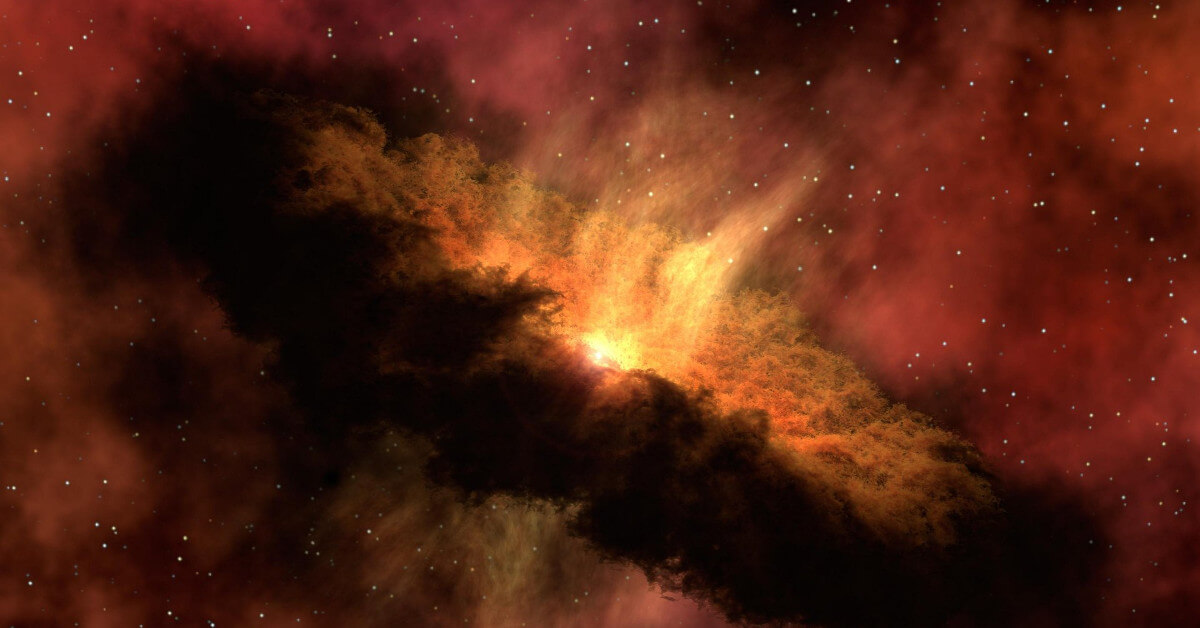 Existence carries with it a question: Why? Why does this thing exist? If you find a bird’s egg, you wonder where the mother bird is. If you find a water spot on the ceiling, you start looking for leaks. If you have a fever, you wonder if it’s viral or bacterial. Now, all of these kinds of things exist because of something else: a mother bird, a leak, an infection, etc. But there is no reason that everything must exist because of something else. It is logically possible that something might be able to answer the question of its own existence. There might be something which exists simply because it does; because it has always existed and always will. In fact, scientists used to think that matter itself was like that—something which existed simply because it existed, with no external explanation needed. Later discoveries provided that was not the case, but we’ll talk more about that in a moment…

For now, we just need to fix these two categories in our minds: It is logically possible that things either (1) exist because of something else which caused them or (2) exist simply because they do, for no external reason whatsoever.

The cosmological argument starts by arguing that our entire universe belongs in that first category. If that can be proven, we are necessarily left with the conclusion that something outside the universe must have brought it into existence. Something supernatural, self-existent, and unthinkably powerful. It may seem like cheating to assume the cause of the universe would have to be supernatural, but, by definition, the universe consists of everything natural and material. Think of it like a big sack containing everything that has ever physically existed. Within that sack, there are all sorts of cause-and-effect relationships as natural forces shape everything from cells to planets. But if we are looking for what brought the sack itself into existence, then our answer must obviously lie outside the sack. And if everything natural and physical is inside the sack, that means we’re necessarily looking for something supernatural.

So the big question is whether the “sack” (the universe) has simply always existed without requiring any explanation outside itself or whether it began to exist when something else caused it, meaning there is some sort of universal Creator. Fortunately, the nature of the universe itself helps us to answer that question.

The Logical Proof from Time

Our first argument starts from the nature of time. Time consists of a continual succession of moments. Whether you think of a moment as a second, a half-second, or even an instant of Planck time (the tiniest meaningful division of time), we live in a little slice of “now” which is continually shifting into the past and being replaced by another, like packages on a moving conveyor belt.

If we think back to a moment in the past, we can say that this moment right now is separated from that moment by some definite number of minutes, seconds, half-seconds, etc. In fact, that’s how computers keep time. Computer time is calibrated based on the seconds since January 1, 1970. As I’m writing these words, the “Unix timestamp” informs me there have been 1,471,926,660 seconds since that first day of January, 46 years ago. If the first computer programmers had arbitrarily chosen an earlier date, there would be billions more seconds since that earlier time.

Imagine looking back over that long, long line of seconds, stretching back before you were even born. Now imagine looking back over an even longer string of seconds, stretching all the way back to the moment when the universe suddenly began to exist. You would die of old age before you could count them all, but you theoretically could—if the universe began to exist.

But what if the universe never began to exist? What if it has simply always been here? In that case, how many moments have preceded this one? An infinite number. Non-mathematicians tend to think of “infinite” as simply meaning “very, very big,” but that’s not what it really means. Infinity refers to an amount which is absolutely boundless. It has no beginning, no end; no limits at all. If the universe has always existed, then that is how much time passed before we got to this present moment.

But perhaps you’re wondering, what if time is infinite but we’re just somewhere in the middle? Why do we have to imagine ourselves at the end of time? Unfortunately, that doesn’t fix the problem at all. As any mathematician can tell you, any part of an infinite set is itself infinite. If my wife has an infinite number of shoes and then gives half of them away, the amount that is left over is still infinite. Therefore, imagining ourselves in the middle of an infinite span of time doesn’t help, because the amount of time behind us is still infinite, which means our “now” still comes after an infinite period, which is still impossible. If your brain rebels against that idea, that’s precisely the point: The only way the past makes sense is if it is a discrete, finite span of moments. And the only way it can be a finite span of moments is if the universe and time itself were brought into existence at some definite point in the past.

The Scientific Proof from Entropy

Science reaches the same conclusion. The Second Law of Thermodynamics describes the universal principle of entropy, which states that energy in a closed system will become increasingly disordered or dispersed over time. Something like a star is a low-entropy situation: The energy is configured in a rather complex way to combust into light and heat. Over time, entropy will increase until the star burns out, dispersing its energy through the universe. If we think of energy in unscientific and informal terms as being either “useful” or “useless,” entropy means that useful energy (energy that is doing things like powering stars, creating photosynthesis, or coursing through biological life cycles) gradually disperses and becomes useless for those complex purposes.

A common example of entropy is when a hot object and a cold object are brought into contact with one another. The heat from the hotter object will rush into the colder one, bringing them both to an equilibrium temperature. Once those two objects are at that temperature, they will stay that way. The energy will not naturally concentrate again to make some particular spot hotter. It has dispersed and will stay dispersed. The only way to heat them back up would be with some external heat source, which would mean that the “system” of those two objects is no longer a closed system since new energy was introduced.

The universe, by definition, is a closed system. Think again of our sack analogy. If everything physical, including energy and matter, is within the universal “sack,” then the entire universe is a gigantic closed system. This means that entropy in our universe is constantly and irreversibly increasing. At a certain point, if these natural processes continued, either all energy would be dispersed so widely that individual atoms would be spread as widely as galaxies are today, or else the universe would collapse into a black hole. Physicists aren’t quite sure which would happen, but for our purposes it’s enough to say that it’s fairly obvious neither one has happened yet.

Why does that matter? Because if the universe was not brought into existence by some supernatural cause, then it has been around forever and entropy has been increasing forever, like a battery running down. And, just like the most powerful battery will eventually run out, no matter how much energy and how little entropy the universe started with, if entropy had been increasing for an infinite period, we would have already reached one of those catastrophic, life-ending states of dispersed energy which scientists tell us are the natural fate of our entropy-laden universe. Since we aren’t there yet, we know the lifespan of our universe was something less than “forever.” It began. And that means something caused it.

What This Tells Us

Add all this up and you have a self-existent, supernatural, super-powerful, timeless, immaterial, personal being who chose to create the universe. That’s not yet a full picture of the God of Scripture, but it is certainly a far cry from the purely materialist reality of an atheist worldview.