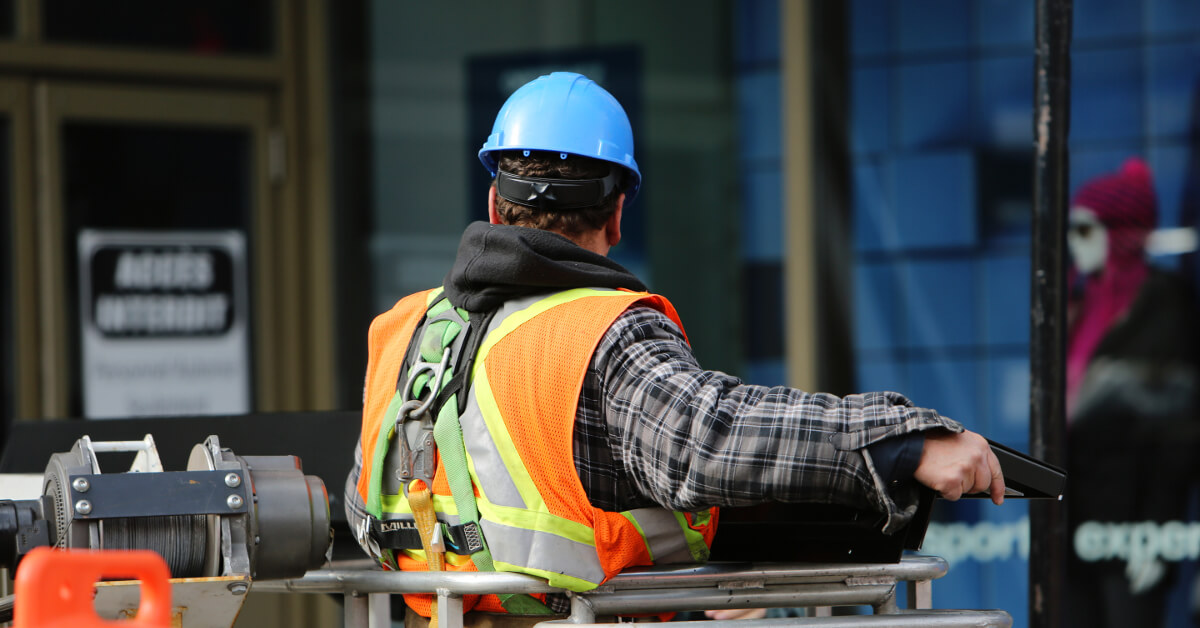 If the minimum wage actually worked the way it is intended, it would be hard to pick a side. We would be faced with a difficult balancing act between the right of business owners and laborers to agree on their own contractual terms, vs. our humanitarian desire to help out those who are struggling. In fact, that is usually how the debate is framed. That is obviously Trump’s understanding of it, since he sees the traditional Republican position on the minimum wage as opposed to “helping people.”

But the problem with grand plans for social improvement is that society is made up of people, and people are complicated. (This is why dictators invariably try to erase individualism as much as possible.) You can’t just tweak a lever and expect it to sweep everyone along for the ride, because each individual you are trying to affect will be subject to a thousand different motivations, plans, and influences which may reinforce or may counteract your efforts. Any plan which depends on everyone responding to your law in just the way you anticipate is a plan which will end in either failure or fascism. I suppose we can be thankful that minimum wage laws have so far confined themselves to the former of those two options.

To understand how pesky individual choices undermine the simplicity of the minimum wage, we have to think carefully about what a minimum wage law actually does. In theory, it says businesses must pay an hourly wage above a certain amount; let’s say $15. But we can’t actually mandate that, because a company can always refrain from hiring someone in the first place. You can’t force a business to pay a living wage to someone who doesn’t work there. What you can mandate is that businesses may not pay less than $15 and that would-be employees may not accept a salary less than $15. We aren’t making any judgments at this point about whether this is right or whether it will work. We’re just observing the obvious: a minimum wage is necessarily a double prohibition against employer and employee, not a guarantee of what any particular person will actually be paid.

(The only way to get around this limitation would be to force businesses to hire people and then pay them a certain wage. That would put us into the realm of full-fledged socialism, but it would at least be a consistent, logical answer. Unfortunately, exploring that option is beyond the scope of this article, but it is also beyond the scope of American policy debates, at least for now, so we can safely focus on what is actually being considered—a law which prevents employers from paying less, and employees from accepting less, than a certain amount.)

Once we recognize what a minimum wage is actually doing, the next question is, how will real people respond to it? Let’s start with employers. If an employer is told that he may not pay less than a certain amount, it changes the calculation he must make every time he considers hiring or keeping any employee. He has to ask himself if that employee’s contribution to the business is worth $15, or whatever the minimum wage is. And remember, there is nothing we can do about what he concludes. The lawmakers who raised the minimum wage are not there to reason with him; to point out the advantages the employee brings and how much he might need his job. They have changed the facts the businessman must consider, and it’s now up to him to decide what to do about them.

And he is not without options. He may decide to raise prices, taking money back out of the pockets where the minimum wage put it. He may increase automation in his business, replacing workers with machines which used to be relatively more expensive—until the law changed that. He may simply cut staff he concludes he can no longer afford. Or he may shut his doors altogether, as dozens of small businesses are doing in the wake of significant minimum wage hikes across the country.

Altogether, these changes will significantly affect vulnerable, low-wage workers after a minimum wage increase. A recent study on the effects of increasing Seattle’s minimum wage found that “although workers were earning more, fewer of them had a job than would have without an increase. Those who did work had fewer hours than they would have without the wage hike… Accounting for these factors, the average increase in total earnings due to the minimum wage was small, the researchers concluded. Using their preferred method, they calculated that workers’ earnings increased by $5.54 a week on average because of the minimum wage. Using other methods, the researchers found that the minimum wage hike actually caused total weekly earnings to drop — by as much as $5.22 a week.” Even worse, the study found that the law reduced employment by about 1.2 percent. (And remember, that is across the entire workforce. The effect on low-income workers would be proportionally much higher.)

The same law which forbids businesses from paying less than the minimum wage forbids entry-level workers from accepting a lower wage in order to compete with other, perhaps more qualified applicants. Minimum wage jobs are “threshold” jobs; first jobs which get you into the labor market and allow you to gain experience before moving on to better work. Raising the minimum wage means raising that threshold. And the effect is worst for those who have the hardest struggle to get employed in the first place.

The most recent increase in the federal minimum wage went into effect in July 2009. A couple months later, “The September teen unemployment rate hit 25.9%, the highest rate since World War II and up from 23.8% in July. Some 330,000 teen jobs have vanished in two months. Hardest hit of all: black male teens, whose unemployment rate shot up to a catastrophic 50.4%. It was merely a terrible 39.2% in July… Congress began raising the minimum wage from $5.15 an hour in July 2007, and there are now 691,000 fewer teens working.”

Try to put a human face on those statistics. Back in 2006, Wal-Mart opened a new store in Evergreen Park, Illinois, just outside Chicago, which had a minimum wage of about $10 per hour at the time. The giant retailer is infamous for its low wages, so surely no one applied for the new, low-paying jobs when they could just cross over to Chicago and be paid significantly more? Or perhaps not. Wal-Mart received 25,000 applications for 325 positions, and 90 percent of the applicants lived in Chicago, where the benevolent city council had “protected” them from just those sorts of jobs. I wonder if the council members would have felt as good about their well-intentioned law if they had bothered to talk to the men and women waiting in line for a tiny chance of crawling over the wall that was keeping them out of meaningful employment.