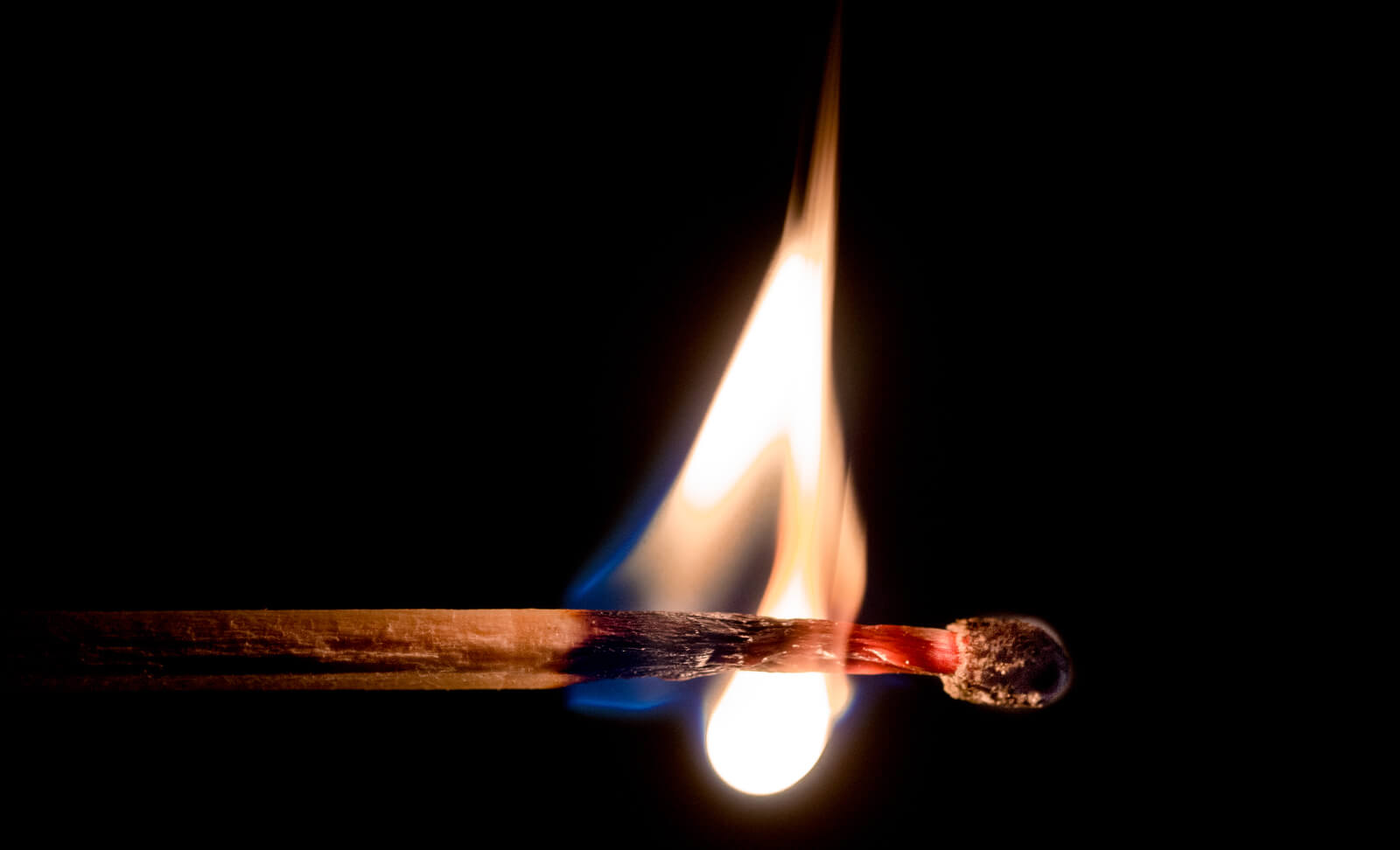 I started this short “Reasons for Hope” series last week because it is so easy for us to fall into negativity and frustration about the news of the day and the state of our culture. The Bible, though, says that Christians can and even should be hopeful and joyful. Last week I considered a couple of very encouraging promises centered on the gift of sanctification which we receive from God as his children. Those promises were for individual believers in the here and now. Today, I want to look at the bigger picture and consider two reasons for hope about the future.

The first reason for optimism is that we are citizens of a victorious kingdom—and I’m not just talking about the final judgment. For two thousand years, and at this very moment, the kingdom of God has been expanding. If the Christian church was an empire, it would be the longest-lived, farthest-spread empire in history.

In Matthew 12, Jesus explained that he could cast out demons because “the kingdom of God has come upon you.” Elsewhere, as the disciples carried out his work, Jesus said that he “saw Satan fall like lightning from heaven” (Luke 10:17-20). The Son of God’s incarnation, life, and redemptive death had a real, crippling effect on the power of Satan to resist the kingdom of God and blind the lost. Don’t miss Paul’s use of the past tense as he describes the effects of God’s work at the cross: “He disarmed the rulers and authorities and put them to open shame, by triumphing over them in him [Jesus]” (Col 2:13-15).

On an individual level, this victory explains why those who are in Christ are able to confidently and successfully resist the power of Satan himself (James 4:7), as we considered last week. On a world-historical level, it explains the growth of a little, parochial religion in a backwater Roman province into the most influential cultural force on the planet. As the gospel spread, the rulers of the world’s greatest empire tried to stamp it out, but when Rome fell Christianity still stood, cradling the embers of Western civilization. And so the church has continued across the centuries, growing and spreading until today Africa is sending Christian missionaries to Europe and China is on the verge of having more Christians than any other nation.

Of course, the progress of the kingdom is not without setbacks. Part of the reason why Africa has to send Christian missionaries to Europe is because there are so few Christians remaining in what was once the heart of Christendom. But there is no such thing as a permanent defeat for the kingdom of Jesus Christ. God promised his Son, “Ask of me, and I will make the nations your heritage, and the ends of the earth your possession” (Ps 2:8). While the ultimate fulfillment of such promises will come on the day when every knee bows before the Lord, they have a contemporary significance as well. Jesus was talking about the present day when he told his disciples to be confident in their evangelism because all authority had been given to him in heaven and on earth (Matt 28:18). Unless the end of history comes first, Europe will be Christian again.

The world will always fiercely oppose the church, but the simple fact of the matter is that we are stronger, though we rarely look like it. Some nights are very dark indeed, but even the darkest night cannot resist a single match. Jesus told us to “Go therefore and make disciples of all nations, baptizing them in the name of the Father and of the Son and of the Holy Spirit, teaching them to observe all that I have commanded you” (Matt 28:19-20), and what he commands, he enables.

As long as the world remains, the victory of Christ means that his kingdom is on the offensive. But the world will not remain forever, and that is the second reason why we can be hopeful about the future.

When we think about heaven it is easy to fall into one of two errors. Either we turn to speculation and dubious “back from the dead” tales to fill in details God does not provide, or we ignore the reality of heaven altogether and lose the comfort and hope it offers. The Bible provides few details about heaven, perhaps because its realities are beyond what our earthbound minds could conceive. (Would a caterpillar understand if you tried to explain what being a butterfly would be like?) But the fact is that the new heavens and new earth will be designed by a God who knows all about us, both because he created us and because he became us; a God who calls us his children, and even his friends.

Think of all the good things in this life, things that are good despite the corruption of the fall both in them and in us. Dogs and waterfalls and the white cliffs of Dover give us a sense of the style and the skill of the Creator of the new heavens and the new earth. Add in the joy of human relationships untouched by sin. The flashes of fulfillment and connection we feel in the closest families, the deepest friendships, and the most intimate marriages suggest what would be possible in a world without sin. And through and over it all, imagine knowing and being known by the Triune God. That Jesus’ deepest distress during the crucifixion was over his temporary separation from the Father gives us some tiny idea of what it will be like to know God as we will in paradise. Perhaps it is not surprising that Paul, describing being caught up to heaven, could only speak of “things that cannot be told, which man may not utter” (II Cor 12:4).

The habits of our modern, rationalistic world may make it feel silly to seriously consider or count on God’s promises of heaven, but that merely demonstrates the limitations of our modern, rationalistic world. If God really became man to offer eternal life to us, then died and rose again to drive the point home—and we have every reason of history and experience to believe that is exactly what happened—then who would know better what paradise is like than its former and future resident? Jesus’ promises of heaven are like me describing Charlotte, except he knows his hometown much better than I know mine.

We should never let our hope for the future distract us from the needs right in front of us, but neither can we allow daily needs to overwhelm our future hope. We cannot be sure what tomorrow holds, but we can be quite confident about the day after tomorrow; and that can make tomorrow a good deal less intimidating.