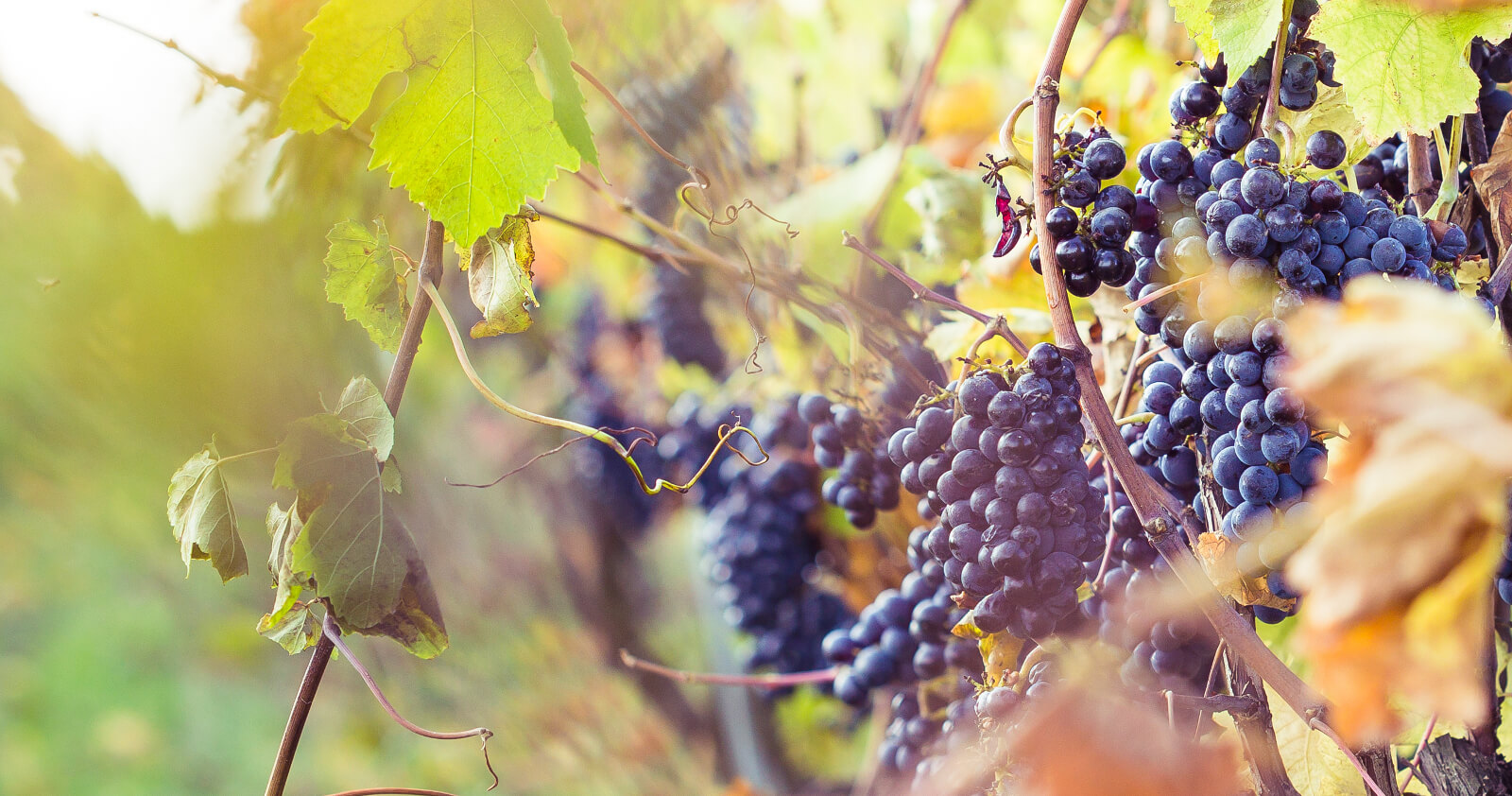 The blueprint for a strong faith and a fruitful life is not complicated. It is sometimes difficult, yes, but not complicated. Jesus told his followers, “Abide in me, and I in you. As the branch cannot bear fruit by itself, unless it abides in the vine, neither can you, unless you abide in me. I am the vine; you are the branches. Whoever abides in me and I in him, he it is that bears much fruit, for apart from me you can do nothing” (John 15:4-5).

A fruitful Christian life means abiding in Christ. But perhaps “abide” is not immediately enlightening. What does it mean to abide in Jesus? For many of us, I imagine “abide in me” sounds like a vague call for Christ-directed mindfulness or something similarly amorphous. In fact, though, Jesus himself explained in very concrete, practical terms what it means to abide in him, both in John 15 and elsewhere in Scripture.

It is worth exploring what Jesus meant by “abide in me” because what he is describing is, literally, the most important thing in the world. As Jesus illustrates with the image of the vine, our fruitfulness as his followers depends on being in right relationship with him. But it’s more even than that. What is a branch without a strong connection to the vine? Sickly or dying. A branch needs the vine. So, likewise, we need Christ; we must abide in him, not just to be fruitful but to satisfy the deepest needs of our souls. As Augustine wrote, “Thou hast formed us for Thyself, and our hearts are restless till they find rest in Thee.”

So, what did Jesus mean when he called us to abide in him? He explained just a few verses later. “If you keep my commandments, you will abide in my love, just as I have kept my Father’s commandments and abide in his love. These things I have spoken to you, that my joy may be in you, and that your joy may be full” (John 15:10-11).

“Keep my commandments.” And just in case we didn’t get it, the apostle John explained it again in his letter to the early church: “Whoever says ‘I know him’ but does not keep his commandments is a liar, and the truth is not in him, but whoever keeps his word, in him truly the love of God is perfected. By this we may know that we are in him: whoever says he abides in him ought to walk in the same way in which he walked” (I John 2:4-6).

Perhaps you are thinking this sounds an awful lot like legalism. It is true that Jesus and John have more to say about commandments and law than American Christianity might lead us to expect. But this is no legalism. Legalism inevitably kills joy, yet Jesus says he gave his commandments so that our joy would be full. And if law equals legalism, how could David–the man after God’s own heart–sing in Psalm 119:97, “Oh how I love your law! It is my meditation all the day”? David, and Jesus himself, clearly understood the law differently from a legalist.

To understand this difference, we need to realize that God’s law is a reflection of who he is. Once the fall distorted the image of God in us, God gave us his law as a picture of himself. The moral law basically describes what God would look like if he was a human being (which is why Jesus was able to keep the law perfectly!). The problem with legalism is that it sets up the law–an incomplete outline of God, translated into human terms–as an idol. Rather than looking through the law to see God, legalism looks at the law and ignores God; which, ironically, means legalists end up understanding neither God nor the law. And rather than allowing the perfection of the law to drive us to the Savior who can make us right with God, legalism figures that if we can just try hard enough, we can use the law to make ourselves right with God.

The problem with legalism is not the law, but misuse of the law. When Jesus calls us to keep his commandments in order to abide in his love, he is calling us to use the law properly–not as a way to become right with God, but as a template for living as his children. Jesus is not saying that if we keep his commandments God will like us well enough to let us abide in him. Rather, he is pointing out the fact that God’s commandments are the very things which convey the nature of the vine to each of its branches, making them strong, healthy, and fruitful.

So what are those commandments? To start with, Jesus was referring to the Ten Commandments and the rest of the moral law of the Old and New Testaments. Elsewhere he said, “Do not think that I have come to abolish the Law or the Prophets; I have not come to abolish them but to fulfill them. For truly, I say to you, until heaven and earth pass away, not an iota, not a dot, will pass from the Law until all is accomplished. Therefore whoever relaxes one of the least of these commandments and teaches others to do the same will be called least in the kingdom of heaven, but whoever does them and teaches them will be called great in the kingdom of heaven” (Matthew 5:17-19).

Additionally, the Bible commands us to participate in the sacraments that Christ instituted for his church. In fact, the Gospel of John explicitly ties “abiding” to the Lord’s Supper, as Jesus tells the crowd, “Whoever feeds on my flesh and drinks my blood abides in me, and I in him” (6:56).

Another important element of abiding in Christ is prayer. With characteristic pithiness, James writes, “Is anyone among you suffering? Let him pray. Is anyone cheerful? Let him sing praise” (5:13). In the Old Testament, Psalm 50 scolds the Jews for imagining they could buy God’s favor with sacrifices, then redirects their focus: “Offer to God a sacrifice of thanksgiving, and perform your vows to the Most High, and call upon me in the day of trouble; I will deliver you, and you shall glorify me.”

For the Christian who wants to abide more deeply in the life of our Savior, the Bible offers a wealth of direction. Obey, pray, give thanks, partake in the sacraments, and do it all while asking the Spirit to help you to abide. Like a grafted branch merging ever closer with the vine, keeping Christ’s commandments is work that will bring fruitfulness and rest.

2 thoughts on “A practical guide to abiding”