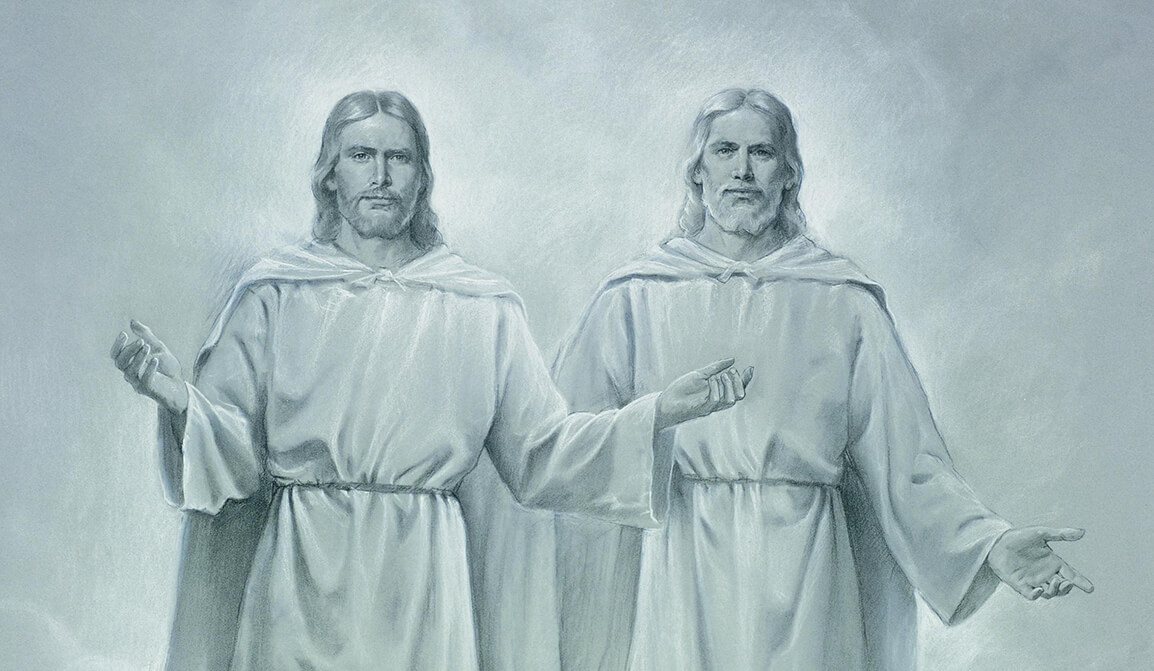 The suspension last month of Wheaton professor Larycia Hawkins for stating that Christians and Muslims are both “people of the book” and “worship the same God” has sparked quite a debate over the merits of her position. The question, of course, is more than academic. In a world where ecumenism is the highest virtue, rejecting distinctions between Christianity and Islam carries very practical implications for outreach and evangelism.

If we’re going to ask whether Muslims worship the same God, we ought to start by considering where the Muslim idea of God originated. When Muhammad founded his religion in the early Seventh Century, he drew heavily from Judaism and Christianity, overlaying and modifying that foundation in line with his own ideas and emphases. Because Muhammad’s image of Allah started with a basically Judeo-Christian sketch, the Muslim God does remain recognizably similar in many ways. Surah 112 states, “Say: He is Allah, the One. Allah, the Self-Subsisting. He begets not, nor is He begotten, and there is none like unto Him.” With the exception of verse 3, an intentional contrast with Christian Trinitarianism, this surah would be unobjectionable as a summary of Jewish or Christian monotheism. But that caveat about the the third verse goes right to the heart of the matter, in more ways than one.

One of my students recently recounted a conversation in which his friend argued that Jesus was created by God, making him less than fully participatory in the Godhead; instead, a sort of lesser deity, perhaps somewhat akin to the Gnostic idea of a demiurge. It’s an interesting argument and one that is, on its surface, harder to respond to than the standard argument that Jesus was merely a good man.

As with the “Jesus as good man” argument, we should begin with consideration of Jesus’ own testimony. He claimed to be the I AM (John 8:58), and said, “I and the Father are one” (John 10:30). He forgave sins (Mark 2:1-12, Luke 7:44-48), and spoke with divine authority, frequently prefacing his teachings with, “I say unto you.” The contrast with the phraseology of the prophets (“This is what the LORD says”), and the religious teachers of his day who grounded their pronouncements on the authority of Scripture, would have been highly significant to Jesus’ audience. Furthermore, and perhaps most significantly, throughout the Gospels we find Jesus freely accepting worship, as in John 20:28, when Thomas falls at Jesus’ feet and cries, “My Lord and my God,” the literal Greek translation of which is, “The Lord of me and the God of me.”

In light of these historical accounts, let us consider the claim that Jesus might have been some sort of lesser god created by Jehovah. There are two significant problems with this view. First, of course, there is nothing in Scripture to suggest that there are gradients of “godness.” It’s not enough to point out that not every verse about Jesus disproves the idea that he is a lesser god, when no positive evidence has been advanced to suggest that another hypothesis is even worth considering.

The second problem is the fact that the idea of any sort of “lesser god” is simply incoherent within a Judeo-Christian framework. We may smuggle the idea in from the Greeks and the Romans, who could have lesser gods because they had whole sets of hierarchical deities, but the very foundation of Judeo-Christian thought is, “Hear, O Israel: The LORD our God, the LORD is one” (Deuteronomy 6:4, emphasis added). The Judeo-Christian God is not merely a super-powerful being à la Jupiter or Zeus, but a being possessed of maximal perfection.

This creates a stark and unbridgeable dichotomy between God and not-God. What is “almost perfect”? “Almost infinite”? “Almost God”? Speaking of a lesser god is like attempting to conceive almost-infinite. It just doesn’t work.

In fact, the closest thing to a lesser god that Scripture offers us is Satan before he rebelled. We are told that Satan’s power and glory were second only to God. He was “almost God,” insofar as the term can have meaning. Yet, his desire to elevate himself above God resulted in his downfall. (Helpfully illustrating the massive gap between infinite power and almost-infinite power.) In contrast, we see Jesus accepting worship and praise as “very God of very God,” in the words of the Nicene Creed, without giving any indication that the worship would be better directed toward the “supreme God.”

In Acts 14:8-18, Paul and Barnabas are completely dismayed when the inhabitants of Lystra conclude they are gods. If anything, it seems that the closer a being is to God, the more it would be conscious of how much not-God it is, making it even more horrified to be treated as equal with him. Yet, as noted above, Jesus accepted worship as if it was his prerogative. Either he was indeed very God of very God, or his closest analogy in Scripture is to Satan!