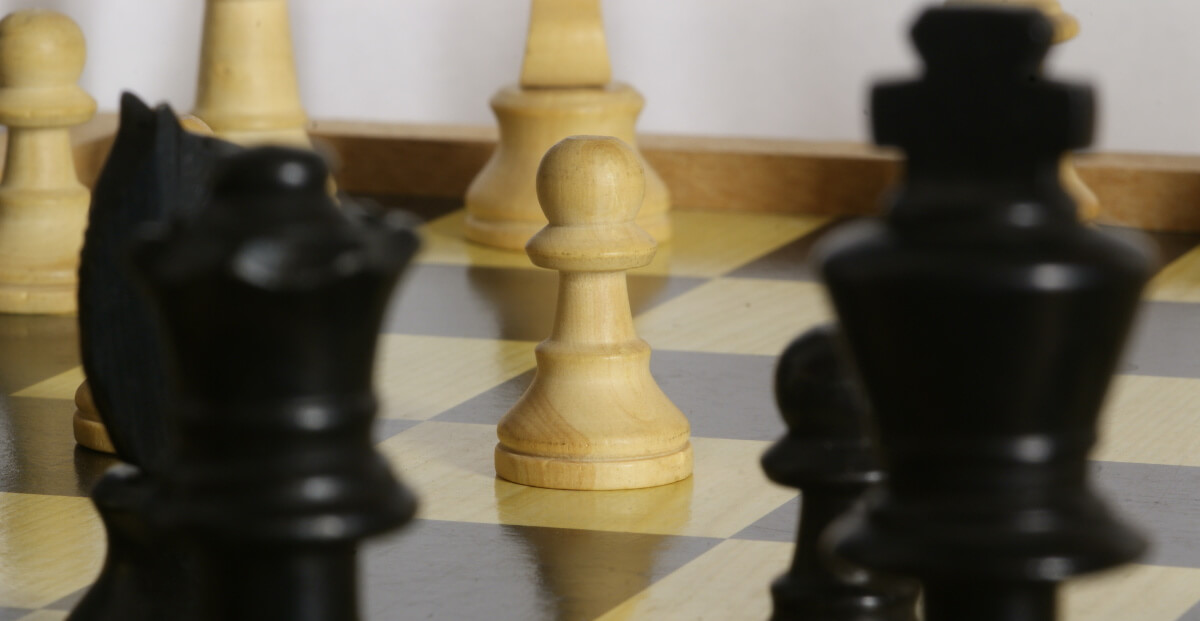 Given the state of our country, it is probably no surprise that reform and revival have been on my mind lately. I’ve been studying through a few Old Testament prophets and was reminded of the urgency of repentance, as well as how quickly God restores and forgives when we ask. His promise to Jeremiah is particularly encouraging: “At one moment I might speak concerning a nation or concerning a kingdom to uproot, to pull down, or to destroy it; if that nation against which I have spoken turns from its evil, I will relent concerning the calamity I planned to bring on it” (Jer. 18:7-8). It is never too late to turn back.

Being a Christ-follower in a fallen world means we are in a similar place to those Old Testament prophets, calling out to the lost and rebellious to turn and repent. That being the case, it behooves us to prayerfully consider how reformation happens, at least on the human end of things. I fear we may be handicapped by a mistaken blueprint of what true revival looks like and how it begins.

Any attempted reformation–whether of a nation or a marriage or anything in between–which sees itself first and foremost as a project to get other people to behave differently is almost certainly doomed to produce little but frustration and exhaustion. We must think of reformation less as a matter of reorganizing or clarifying and more like a kind of good virus. We need carriers, not captains.