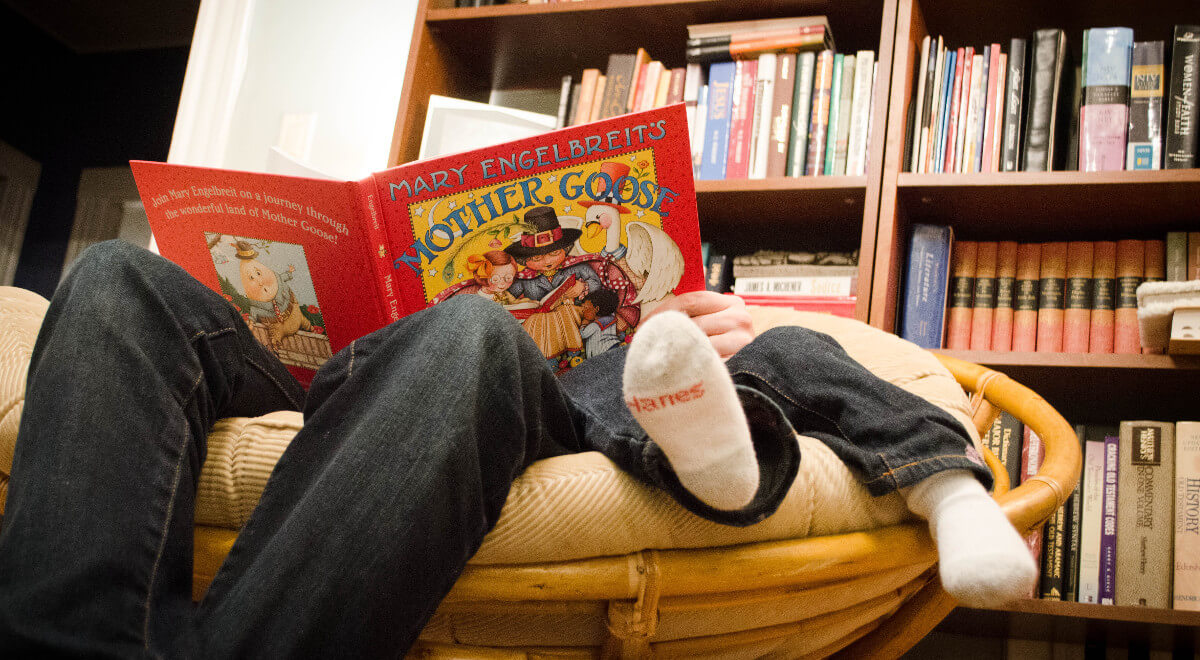 I just finished reading an intriguing and depressing article on “book deserts” in impoverished urban neighborhoods. The problem is even worse than you might imagine. “In a community of concentrated poverty in the same city, on the other hand, there was only a single age-appropriate book per 300 kids—or about 33 titles total, all of which were coloring books.” All of which were coloring books. Considering the importance of reading for intellectual and spiritual development, it would be hard to exaggerate the degree to which these “book deserts” are stunting their inhabitants.

But where did the books go? The article describes a new study which tallied up the tiny collection of stores which sold children’s books in a few impoverished areas. “Overall, they found just 75 such stores—or about 2 percent of all the businesses in those neighborhoods—selling print resources for children ages 0 through 18; many of them were dollar stores. And especially after breaking down the data by neighborhood and age group, it became clear: Children’s books are a rarity in high-poverty urban communities. The likelihood that a parent could find a book for purchase in these areas, Neuman and Moland write, ‘is very slim.’… The new study adds to a growing body of research demonstrating how income-based housing segregation undermines the prospects of America’s youngest citizens, with the rich leaving ‘the poor and the near poor to scramble for resources that would have otherwise benefited a larger share of the population.'”

But are the poor actually scrambling for these particular resources? The article implies that all would be well if we could just get bookstores into poorer neighborhoods, but one might want to pause to consider why stores in poor neighborhoods do not bother stocking children’s books in the first place. As a rule, stores will sell anything their customers are interested in buying, and a cheap book costs about as much as a pack of cigarettes; it’s not as if we’re talking about luxury goods. And what about totally free books? The article notes in passing that poor families “are far less likely to utilize public libraries,” but does not seem to find that fact suggestive. Perhaps impoverished families do not have books, not because they have no way to get them, but because many poor parents have no interest in getting them.