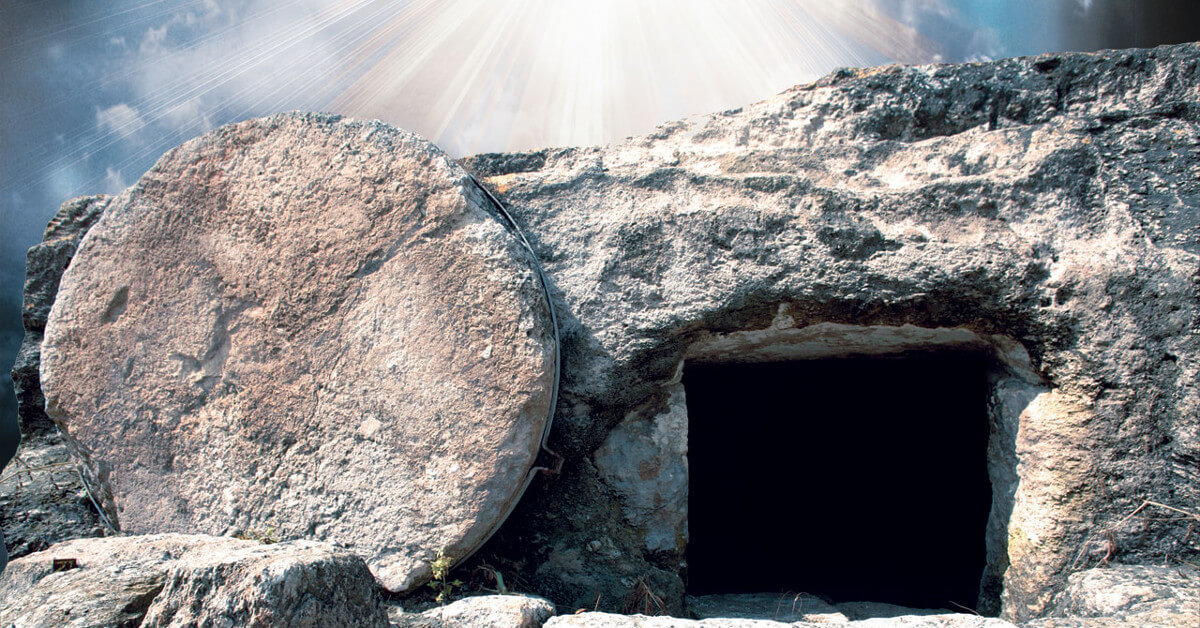 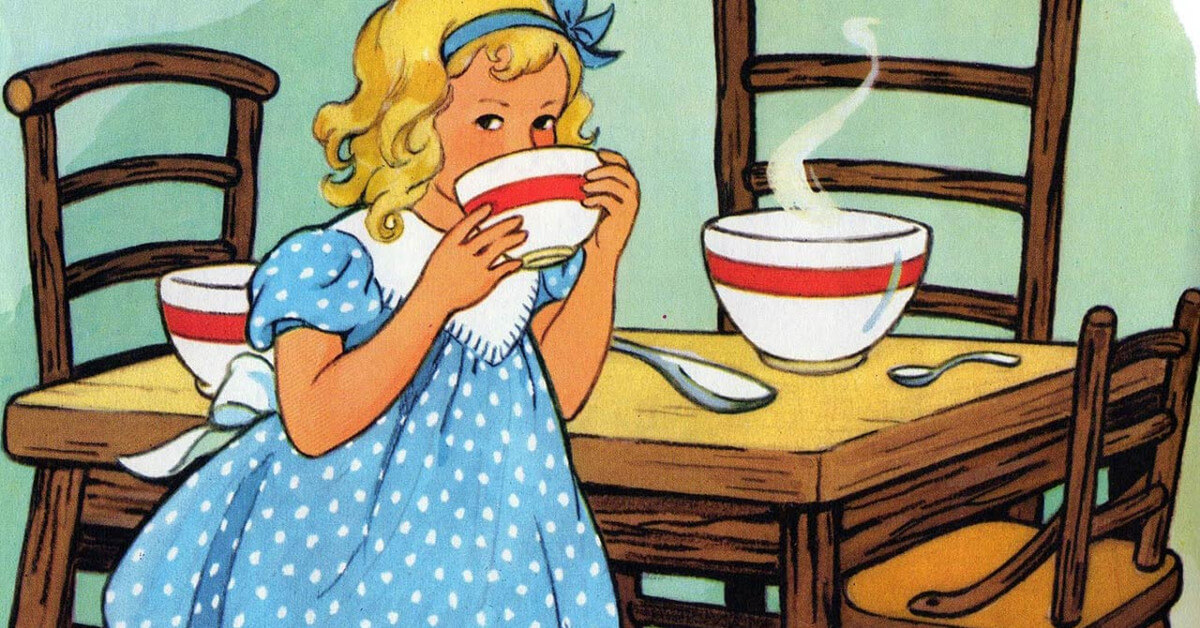 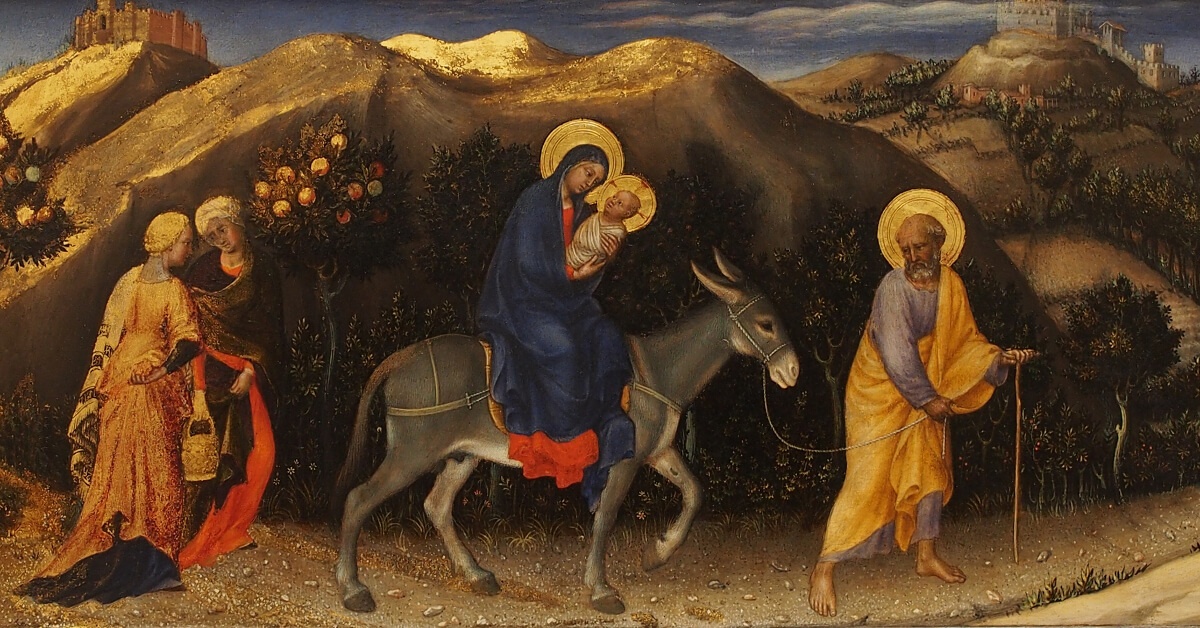 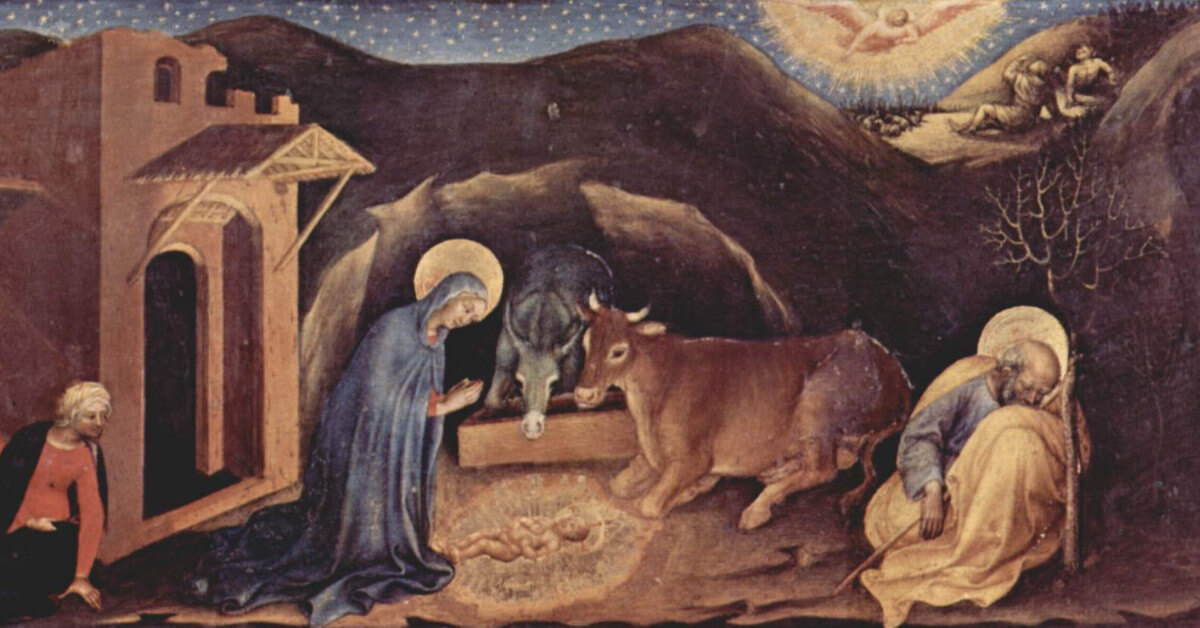 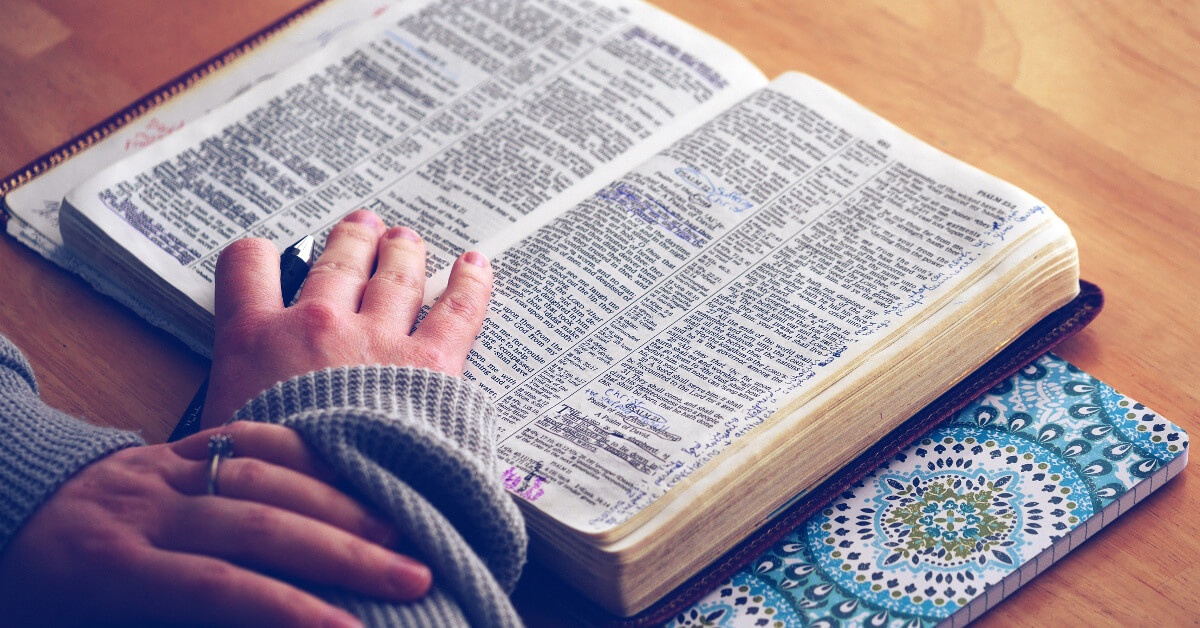 In 1970, archaeologists discovered a collection of scrolls from the ancient Jewish community of Ein Gedi dating back to the first few centuries AD. Radiocarbon dating and handwriting analysis suggest that the manuscripts were written only a short time after the famous Dead Sea scrolls, making the fragments among the earliest examples of biblical text ever discovered. Unfortunately, a fire had turned the archaeological treasures into charcoal, leaving them illegible until this year, when scientists used sophisticated new techniques to scan and digitally “unroll” the scorched fragments to reveal what had been written inside.

What researchers uncovered were 35 lines of Hebrew from the beginning of Leviticus, offering a small window into the Scriptures of 1,700 years ago. And, remarkably, that snapshot from only a few hundred years after Christ was discovered to be identical with the medieval Masoretic Text from which modern translations of the Old Testament are derived. Not for the first time, a triumph of modern archaeology backed up the Christian conviction that God has supernaturally curated his Word, preserving it across the centuries from distortion and error.

I’m going to be adopting a new format for my regular Thursday posts. Monday posts will continue to feature an original article, but on Thursday I will be compiling the latest episode of my (newly resumed) Answers for Ambassadors podcast, any YouTube videos I’ve recorded that week, links to the best articles I’ve read recently, and other bits of miscellanea.

This week, I have a short video talking about the 30-year gap between the events of Jesus’s life and the first written gospel accounts, and what that means for our confidence in the Bible’s accuracy. My podcast starts a series on The God Delusion by Richard Dawkins, and the links discuss the social implications of healthy families, how power undermines the church, and the need for virtuous elites.

Jesus Christ died, rose again, and ascended into heaven around 30 AD, give or take a few years. The church he left behind was preaching, growing, and spreading within weeks, but the written gospel accounts which describe Jesus’ life and teaching for us today were not put on paper for another several decades. Our best evidence suggests the Synoptic Gospels (Mark, Matthew, and Luke) were written at the very end of the 50s AD and into the early 60s, with John following a few decades later. This leaves a striking gap of around thirty years after the events recorded by the gospel writers before they first decided to put pen to paper. Unsurprisingly, this gap has become a popular target for skeptics who argue that it represents a period during which the gospel narrative could have changed substantially, with whole new episodes or ideas–perhaps even the notions of the divinity and resurrection of Christ–drawn out of imagination rather than history.

It’s easy to understand why the disciples would not have written down their accounts initially, living as they did in a fairly localized community within a society used to oral histories. And it’s equally easy to understand why, as the disciples aged and the church spread, the need for a more lasting and portable gospel record led them to write down the accounts that form the historical core of our modern New Testament. But whatever the reason, that period before the written gospels may seem like a vulnerability; an unfortunate happenstance which can only raise questions about the reliability of the gospel narrative. In fact, though, that divinely-ordained gap ought to be embraced by Christian apologists as yet another reason to be confident in the truth of the gospel narrative.