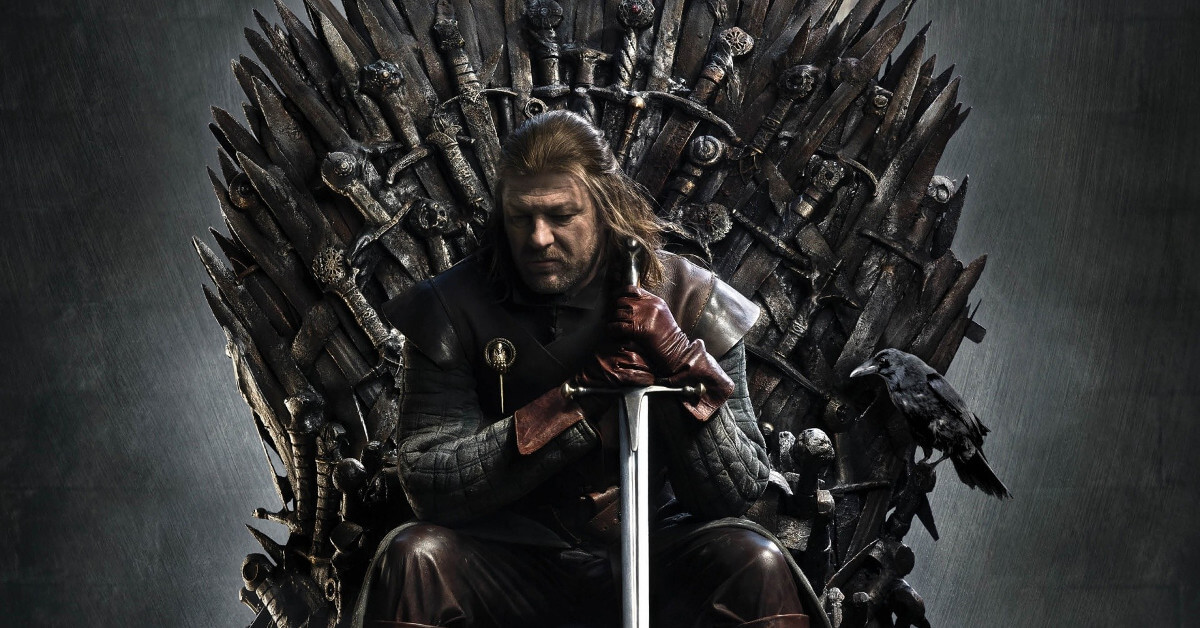 The internet informs me that, on the most recent episode of Game of Thrones, an outmatched Good Guy fought a Bad Guy. The gallant and nimble Oberyn dueled the massive and seemingly invincible “Mountain,” flurrying spear strokes and shouting accusations of past rape and murder against his heavily-armed opponent. Despite the odds, Oberyn fought his way to unlikely victory, wounding and then stabbing The Mountain through the chest. The exhausted victor turned away, vengeance secured, and then The Mountain lurched from the ground, smashed Oberyn’s face with a punch, then grabbed the smaller man and forced his fists into his head until it exploded.

Game of Thrones is widely praised for its gritty realism.

In fact, that’s among the most consistent and loudest of the critical plaudits for Game of Thrones, which is currently HBO’s second most popular show ever, with around five million weekly viewers. Unlike other shows, we’re told, in which the good guys are always good and the bad guys are always bad and the good guy wins and rides off into the sunset, Game of Thrones paints a more complex picture where nobody’s really good and the bad guy usually wins. The last time the show was in the news, a few months ago, was when a once-unlikable character who had been slowly redeemed and humanized unexpectedly committed an attack sufficiently vile that there’s really no way to describe it without nausea. Because realism, you see. (Also hundreds of pages of free advertising for Game of Thrones, but let’s not be cynical.) In the world of Game of Thrones, the page is black and the whites are chalk outlines waiting to be smudged or brushed away.