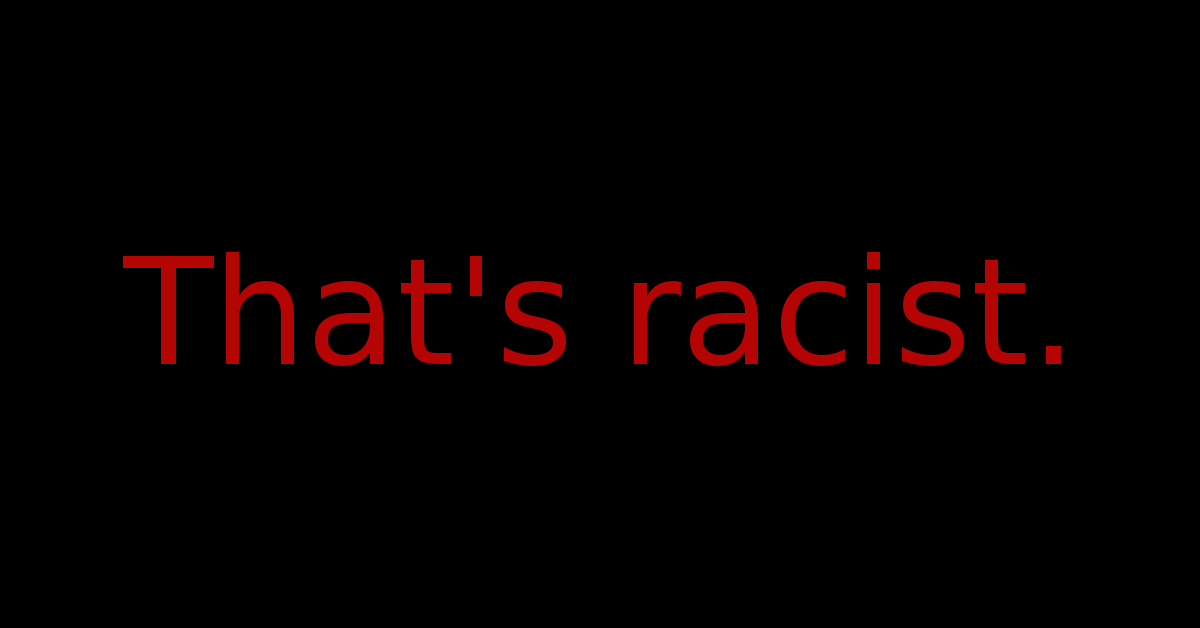 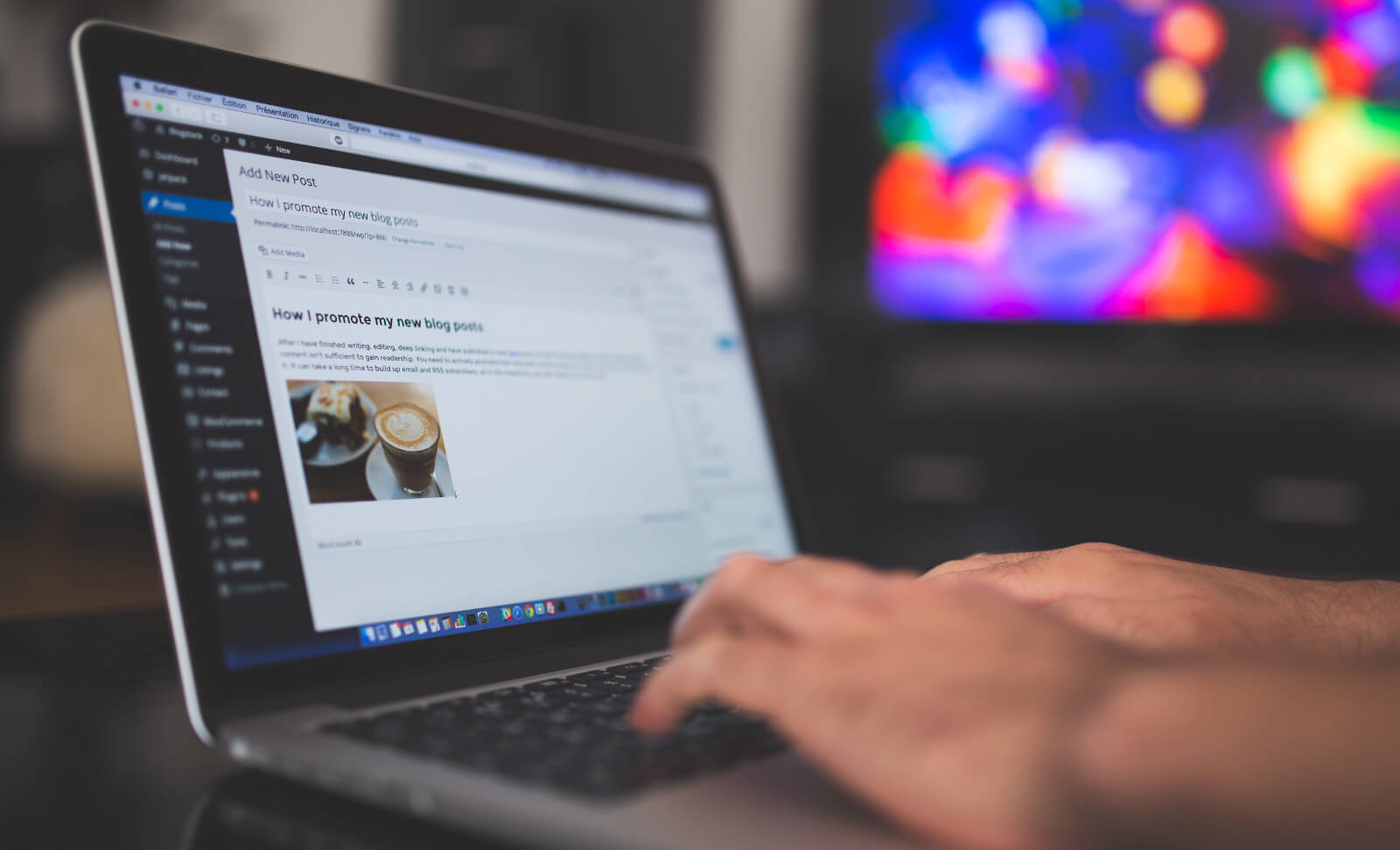 Given the Planned Parenthood shooter’s recent outbursts in court, declaring himself to be “a warrior for the babies” among other references to abortion, it seems clear that Robert Dear was motivated at least in part by specific animus toward the abortion provider he targeted. Of course, his mental instability suggests that analyzing his motivation in logical and linear terms may be giving him too much credit, but whatever mental process led him to that Planned Parenthood office was probably informed by anti-abortion rhetoric. Which raises a tough question: Were those whose words probably influenced Dear’s actions in any way responsible for those actions?

The aftermath of the shooting has seen a flood of condemnation for “deeply irresponsible” pro-life rhetoric which is blamed for all of the relatively rare attacks against abortion providers in recent decades. Because the pro-life movement calls the abortion industry evil, the reasoning goes, they are collectively responsible whenever someone decides to fight the evil of abortion with the evil of extrajudicial violence. Though the pro-life movement consistently denounces violence against abortion providers, many on the left argue that pro-lifers should still be held accountable for the choices of those who may have been influenced by their condemnation of abortion.

A few days ago, journalist Zoey Tur, formerly Bob Tur, briefly made headlines after a televised roundtable discussion of transsexuality during which he grabbed another participant by the back of the neck, leaned in, and growled, “You cut that out now, or you’ll go home in an ambulance.” The other panelist’s offense? Arguing that Tur’s male genome meant he was in fact… male. When he was asked later why threats of violence against transsexuals are wrong but threats of violence against those who disagree with transsexuality are acceptable, Tur tweeted, “being called Sir and mentally ill is violence” (emphasis mine).

I bring up the incident because it illustrates a new and increasingly widespread perspective which has the potential to radically change the social and legal framework of conversation and disagreement in America. This is the idea that being confronted with “bad” ideas, and especially being challenged on issues which one considers important, is tantamount to violence.