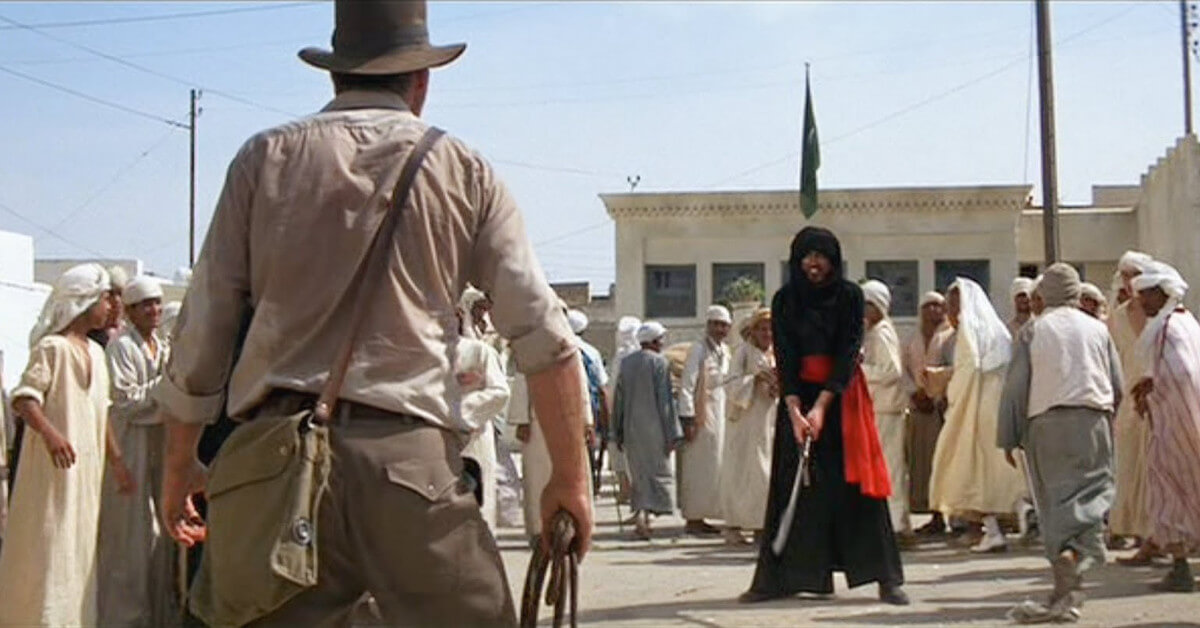 This tendency has been especially striking on the political right of late. After years of bitter complaining that the left was winning through dirty, Rules for Radicals-style tactics (whether or not that was true is a different question for another day), a segment of the American right decided they weren’t going to be left behind. If dishonesty, personal attacks, and disregard for the law were the paths to political power in the modern world, so be it. It’s all for the greater good, after all. I cannot count how many times I have heard reprehensible political behavior justified with some variant of, “Well, liberals set the rules. We’re just playing by them.” But when “liberals set the rules” becomes an excuse for breaking a handful of the Ten Commandments, it’s a clue that we may be paying attention to the wrong set of rules.

It’s not just politics. We can probably all think of Christians whose occasional biting sarcasm and ad hominem toward unbelievers bear little resemblance to the meekness and grace which the Bible demands, but who justify their tone by appealing to the need for Christians to stand up for ourselves or to get people’s attention. After all, that biting meme got a bunch of shares on Facebook, and it’s important not to cede social media to the pagans, right? (Whether or not we’re behaving like pagans on social media being, apparently, a secondary concern.)

Even churches have to struggle against the tendency to whip out the world’s tools to fix our problems. Want to increase attendance? Let’s get the pastor some distressed jeans, add some flashy multimedia to the sermons, and maybe bring in a corporate consultant for strategy advice. Now, there’s nothing inherently wrong with distressed jeans or strategy advice, but when those are our first and primary solutions it says something about our faith in the promises of God.

In the face of deep and threatening challenges to the Ephesian church, Paul looked in a very different direction.

Finally, be strong in the Lord and in the strength of his might. Put on the whole armor of God, that you may be able to stand against the schemes of the devil. For we do not wrestle against flesh and blood, but against the rulers, against the authorities, against the cosmic powers over this present darkness, against the spiritual forces of evil in the heavenly places. Therefore take up the whole armor of God, that you may be able to withstand in the evil day, and having done all, to stand firm. Stand therefore, having fastened on the belt of truth, and having put on the breastplate of righteousness, and, as shoes for your feet, having put on the readiness given by the gospel of peace. In all circumstances take up the shield of faith, with which you can extinguish all the flaming darts of the evil one; and take the helmet of salvation, and the sword of the Spirit, which is the word of God, praying at all times in the Spirit, with all prayer and supplication. To that end, keep alert with all perseverance, making supplication for all the saints. (Eph 6:1-18)

It is easy to rush through the particulars of this list of armor (how archaic!), but according to Paul this is the equipment which is necessary and sufficient for confronting our most intense challenges. That promise would seem to warrant a second look at his list: truth, righteousness, readiness in the gospel, faith, salvation, the Spirit, the Word, and prayer. These, according to the apostle, are the weapons with divine power to destroy strongholds. Anything else falls on a sliding scale from less useful to useless to sinful.

Voting in a democracy? Definitely worthwhile, but less useful than praying and cultivating personal righteousness. Putting your pastor in skinny jeans? Let’s go with useless. Sharing that snarky post about Muslims without pausing to remember that they too are made in the likeness of God (James 3:5-12)? That one would be sinful.

But let’s not focus too much on the sinful extremes. I trust most of us are not sending hate mail in the name of Jesus. But how many of us are, spiritually speaking, bringing a knife to a gunfight? Do we really believe that our best defense and most powerful offense are those spiritual weapons which Paul lists in Ephesians 6? When we feel distress over the state of our nation, or our church, or our family, or ourselves, do we think first of righteousness, faith, and prayer, or do we reach first for one of the solutions which the world recommends?