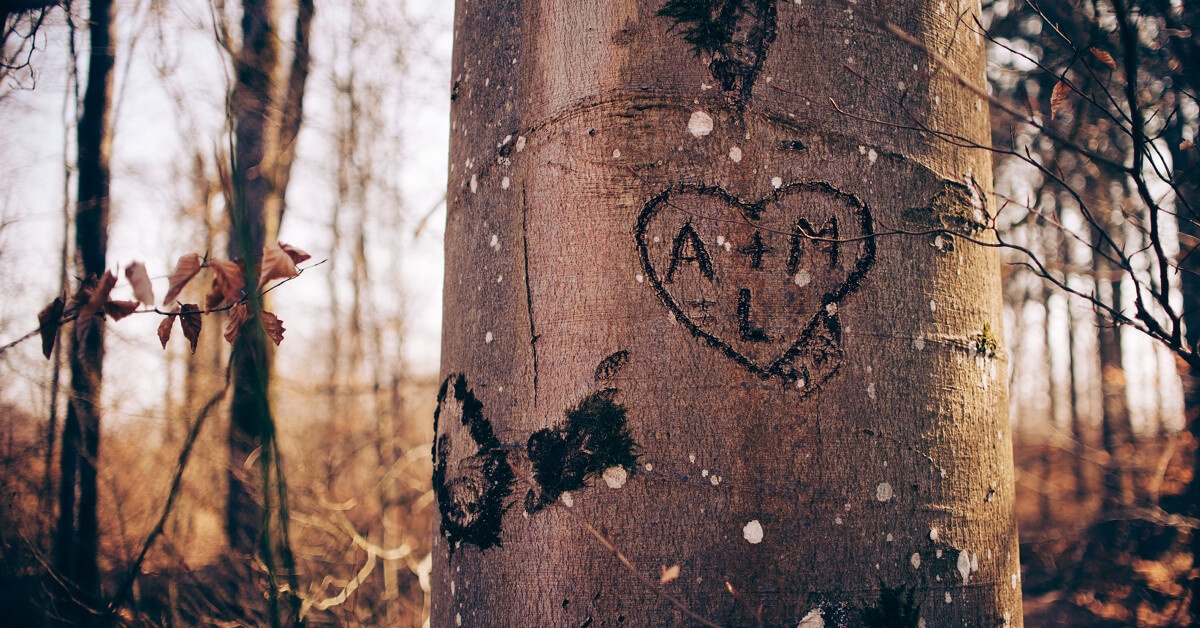 Last week, the Washington Post reported that vice president Mike Pence avoids dining one-on-one with women other than his wife, and the internet erupted. Pence’s policy was puritanical, silly, sexist. It might, in fact, be “rape culture at work” according to one writer, because it shows “we still live in a culture that produces vice-presidents who ardently believe women are a wellspring of possible sin.”

The obvious rebuttals are, well, obvious. There’s the fact that Pence might possibly be avoiding extended social time alone with other women not because he believes women are the root of all evil but because, of the two genders, only one of them can offer any temptation to compromise his marriage. (If an influential woman avoided dining alone with other men, would that be sexism against men?) Then there’s the cynical amusement of listening to 20-something singles earnestly pontificate about healthy relationship boundaries. And there’s the hypocrisy angle: Apparently Bill’s serial adultery is no one’s business but the Clintons’, but Pence’s attempt to avoid adultery is a threat to the republic which demands endless think pieces.

But as I perused the flood of commentary which followed the revelation of what was dubbed “the Pence Rule,” I was struck by something else: the amount of sheer puzzlement over why such a self-imposed restriction might be needed or helpful. One journalist wondered whether “social conservatives actually have higher libidos on average, hence the greater perceived need to control sexual desire.”

The genuine puzzlement reminded me of an anecdote in Wendy Shalit’s excellent A Return to Modesty. She describes wondering aloud to members of her school’s coed wrestling team how they avoided less-than-platonic distractions as they grappled and rolled around on the mats with a member of the opposite sex. The response, she writes, was simply confusion. It was perfectly natural and normal, they explained. It made no difference whether it was a guy’s or a girl’s body that they were wrapped around. Shalit recalls feeling like it would matter to her and worrying that she had a dirty mind. Eventually, though, she concluded that the problem wasn’t what was in her mind, but what wasn’t in her classmates’. All the promises of the sexual revolution notwithstanding, she realized she had a livelier sexuality than her more worldly-wise peers.

As A Return to Modesty points out, mystery is an essential, beautiful element of sexual desire and delight. It is hard to cultivate much desire for what is laid out before us like supermarket produce. But that is essentially what our culture of ubiquitous sex has done with the human body. From explicit sex education to pornography to Tinder, sex has had its veils ripped away. Conscience is the only limit on our sexual exposure, and we’re all constantly reminded that conscience is only another word for prudishness.

The result is hard to quantify or measure. How do you accurately survey something so amorphous and subconscious? But it is revealed in little vignettes, like Wendy Shalit’s coed wrestling team or the inability of political journalists to grasp why the vice president might want to be careful about who he dines alone with. The repeated, mocking refrain was that Pence has so little self-control that he fears a little steak and wine will inevitably leave him and his dinner-partner in bed together. I’m sure some of those making jokes were just happy to score points against a political enemy, but many of those discussing the story genuinely seemed to have no categories for either intimacy or infidelity that extended beyond a physical act.

True intimacy requires barriers and boundaries, but our world hates such restrictions because it has forgotten that they can protect as well as limit; that a wall is as necessary for a sacred garden as for a prison. So we blew up the barriers and we’re living with the consequences. If one is used to casually inspecting the unclothed bodies of strangers when you pick up the smartphone or flip on HBO, caution about dinner arrangements would feel rather bizarre.

Ultimately, each of us has to pick between two models: the laissez faire promises of the sexual revolution, or the exclusive, difficult command of Scripture. Even Jesus’ disciples were overwhelmed when he pressed upon them the sacred seriousness of two becoming one flesh (Matt 19:10), but when we chafe against the restrictions of biblical marriage, we can be encouraged by remembering that those walls protect a mystery and an intimacy that those outside literally cannot even conceive. Delight in your husband or your wife, and thank the God who made men and women and marriage—and who knew what he was doing.